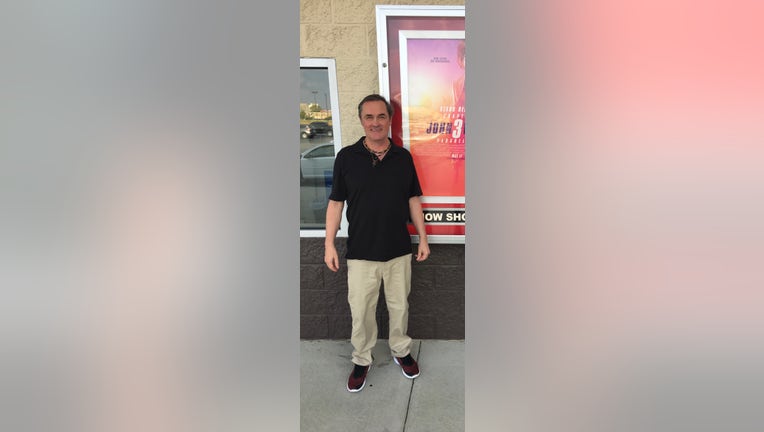 Scott Wendland was reported missing on Tuesday after disappearing from the Lithonia area.

Police announced on Wednesday that Wendland had been found.