The Dade County Sheriff's Office said that K-9 Rocco jumped out of a car heading to a wreck on the interstate Wednesday night.

Officials say the door to the unit malfunctioned, allowing Rocco to get out.

Rocco was last seen in the area of the split between Interstate 59 and Interstate 24.

He was only wearing his chain collar with no K9 officer harness.

On Thursday, the sheriff gave an update saying Rocco has been located. His status and condition have not yet been released. 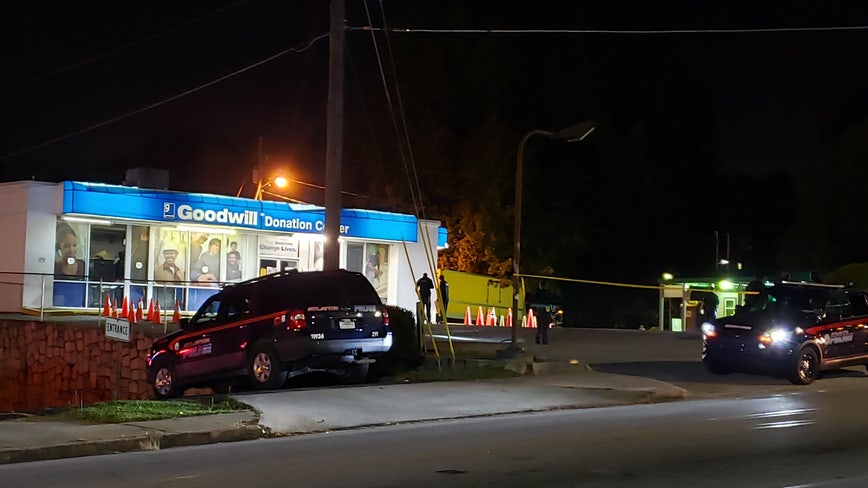 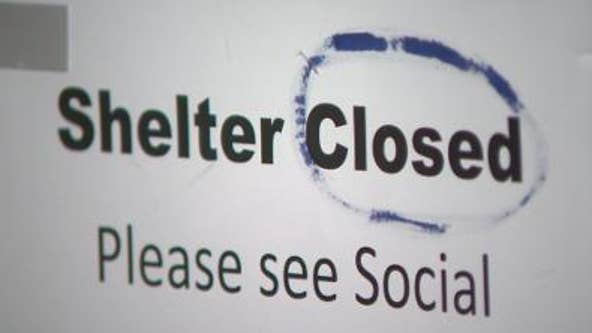