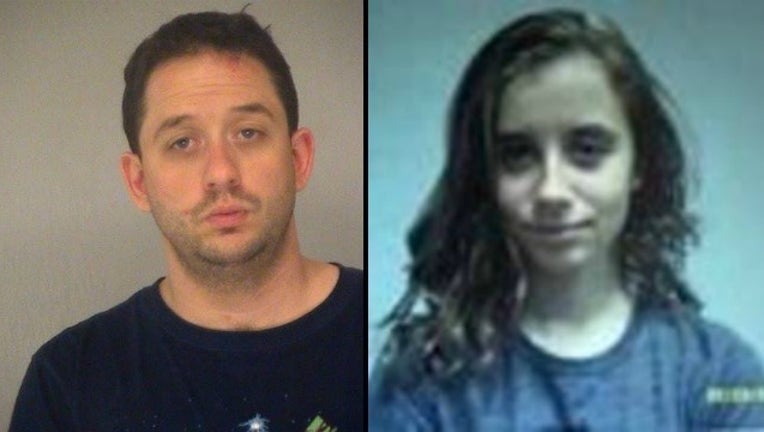 BIBB COUNTY, Ga. - A missing Alpharetta teen has been located and her father has been taken into custody, according to authorities.

According to the Bibb County Sheriff’s Office, deputies received a tip that Steven Keith Spires, 32, and his daughter, Brooklyn Smith, 13, were in the Macon area.  An Amber Alert had been issued for the girl back in January after she disappeared from an arcade in Alpharetta while under the supervision of the Georgia Department of Family and Children Services.

Deputies say the pair were located at a motel. Smith was unharmed. Spires was taken to the Bibb County Sheriff’s Criminal Investigative Office, where he is being held for the  Alpharetta Police Department.