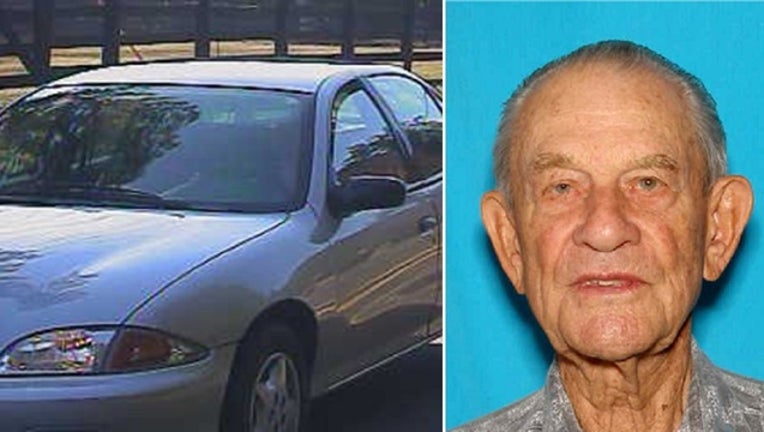 Roland Lawrence Harding was seen leaving his Milton home around 9 a.m. to run errands and meet up with friends for breakfast. His family said they have not been able to get in touch with him since which is highly unusual for him.

Police describe Harding as 5’1” tall and weighing about 180 pounds. He was last seen wearing jeans, a button-down shirt, and tennis shoes. He is believed to be a driving a silver Chevrolet Cavalier with Washington license plate ATW6104.

Anyone who sees him or his car should call 911 immediately.