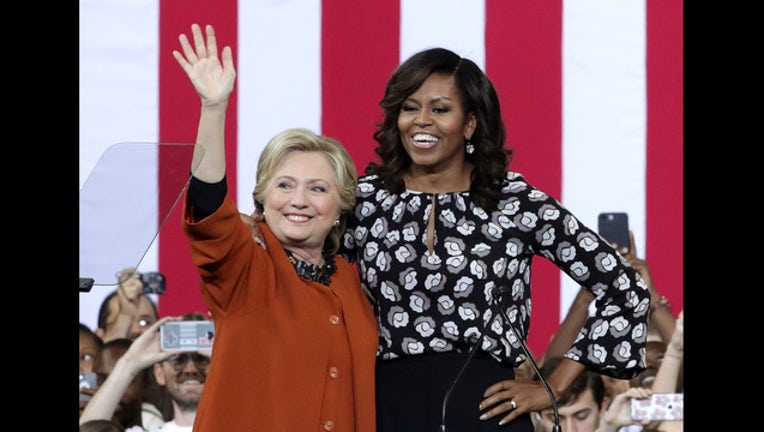 “Any woman who voted against Hillary Clinton voted against their own voice,” Obama told the audience during a talk at a marketing conference in Boston, according to Boston.com.

She went on to suggest female voters for Trump were just going with the pack.

“It doesn’t say much about Hillary, and everybody’s trying to worry about what it means for Hillary and no, no, no what does this mean for us as women?” she asked, as reported by the Washington Times. “That we look at those two candidates, as women, and many of us said, ‘He’s better for me. His voice is more true to me.’ To me that just says, you don’t like your voice. You just like the thing you’re told to like.”