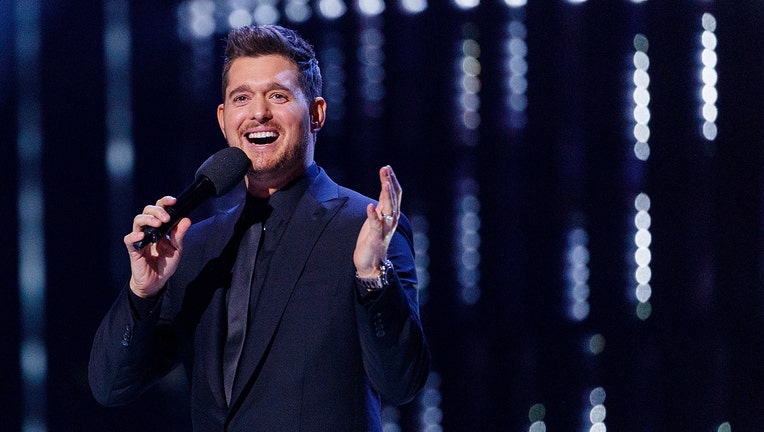 VANCOUVER, BC - MARCH 25: Singer Michael Buble speaks on stage during the 2018 JUNO Awards at Rogers Arena on March 25, 2018 in Vancouver, Canada. (Photo by Andrew Chin/Getty Images)

The singer took a step back from his career to focus on his family after his eldest son, Noah, was diagnosed with liver cancer in 2016.  Buble and his wife, Luisana Lopilato, have two sons.

Fans will get the chance to hear his velvety voice in person as he tours across the United States and Canada.

The tour is scheduled to kick off in Jacksonville, Fla. on March 17, 2020. His other scheduled tour dates include:

Bungalow-B members will be able to purchase presale tickets on November 12 and tickets for the general public will go on sale November 18.