MIAMI, Fla. - Miami police are searching for a dangerous criminal they say was caught on video trying to attack a woman.

Police tell WSVN 34-year-old Tavares Anthony Canty tried to kidnap a woman in her home in the Little Haiti neighborhood.

She was able to get away, but police say he sexually assaulted another woman in the same area a short time later.

Police believe Canty is armed and dangerous, and a $3,000 reward is being offered for information leading to his arrest.

Anyone with information should call the Miami-Dade Crime Stoppers at 305-471-TIPS. 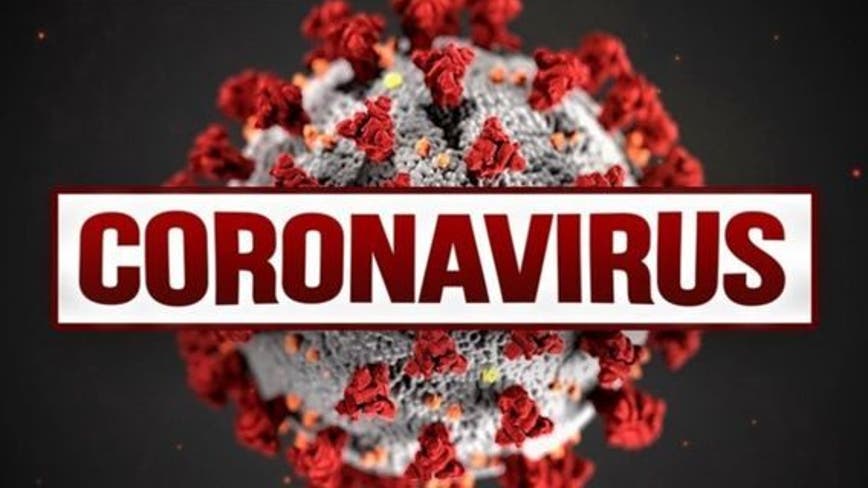 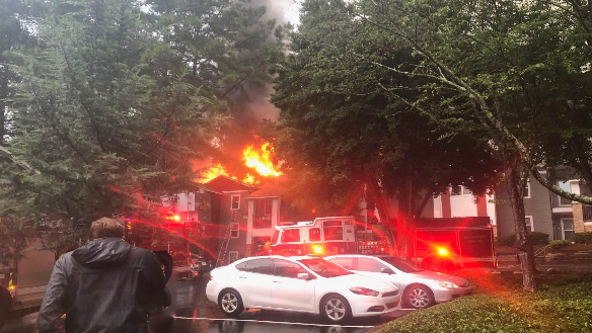 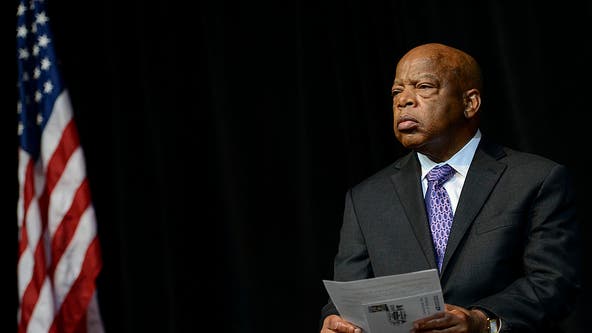 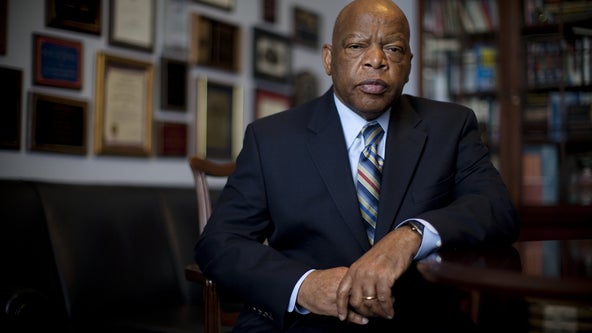