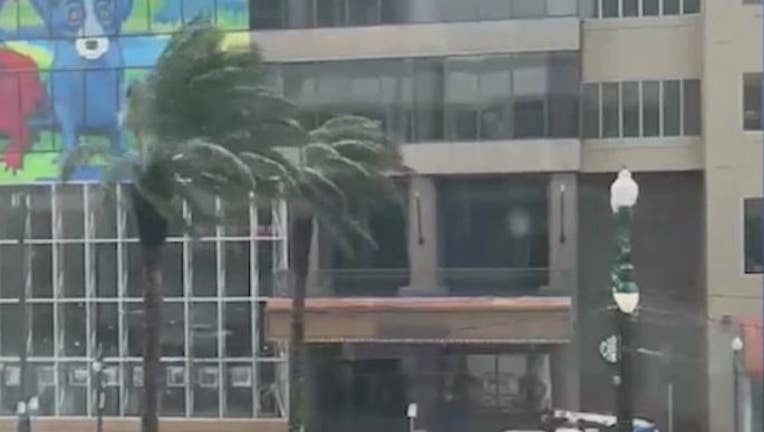 DECATUR, Ga. - As Hurricane Ida continues to unleash upon New Orleans one metro Atlanta woman said she is stuck to ride out the storm with others there.

Donna Adderly is capturing the scary moments on her cell phone as Hurricane Ida bears down on New Orleans.

The Decatur resident flew into the city Friday morning to celebrate her birthday Saturday.

Adderly said they quickly tried to change travel plans to get out of the city but all the flights were booked.

"All rental cars and everything is sold out so we made the decision that since we can’t get out of here then we should stay here at the hotel and go through it with them," Adderly said.

Adderly said the hotel is already preparing them in case they lose power or floodwaters rise. The hotel has set up beds for guests inside of a ballroom in case they are needed. 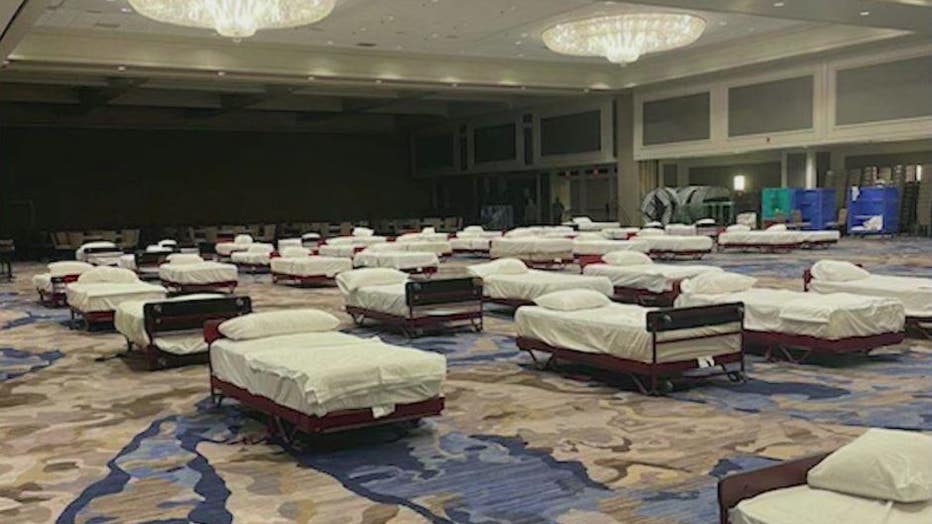 "The hotel is blaring a message over the intercom telling everyone to pack their bags because when the power goes out they want you to relocate to the third-floor ballroom," Adderly said.

As Ida continues to unleash upon those in the Bayou State, Adderly said those stuck in the storm will stick together.

"Just be kind to one another. I saw someone crying earlier and I said it’s going to be ok because we are here together. She nodded her head and said yea but it’s very scary," Adderly said.

Adderly said they hope to be able to fly out of the city by Tuesday but that depends on the damage Ida leaves behind.