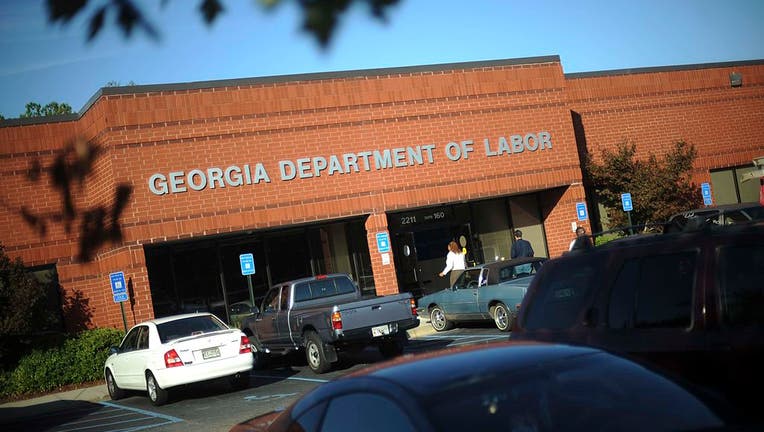 Job seekers walk into the Gwinnett office of the Georgia Department of Labor in Gwinnett. (Photo by Chris Rank/Bloomberg via Getty Images)

ATLANTA - The Georgia Department of Labor says several counties in metro Atlanta recorded a rise in the unemployment rate in May.

Butler also pointing out many areas are struggling to fill seasonal and temporary jobs due to the number of full time employment opportunities.

In Atlanta, officials reported the city having nearly 3 million jobs - up slightly over the month and up 6.1% over the year.

The majority of job numbers were seen in the wholesale trade sector, information, and financial activity fields.