Carter Bish was born with kidney failure and needs dialysis treatments three times a week. Now his mom is going to give him the ultimate gift - a new kidney.

ATLANTA - A metro Atlanta mother is giving her toddler the ultimate gift - one of her kidneys.

"I went to my 20-week ultrasound appointment, and they said ‘We see a lot of problems with your baby.’" Pamela Bish said.

Pamela is Carter's mother. She learned during her appointment she did not have much amniotic fluid and doctors found a problem with Carter's kidneys as well. 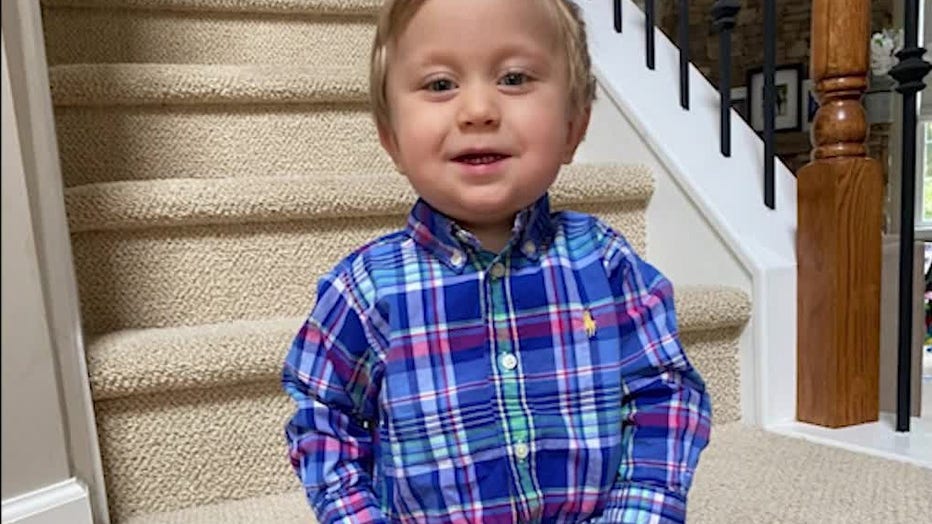 Carter survived and was born at 34 weeks. He immediately needed life support measures. He was in the neonatal intensive care unit at Children's Health Care of Atlanta and had trouble with his lungs, kidneys, and his hip.

"Our team met him when he was about 2 days old and at that point he was having trouble urinating and maintaining his electrolytes and controlling his blood pressure. So he started dialysis pretty early on in his life when he was just a few weeks old," said Dr. Sabina Kennedy, one of Carter's doctors.

Carter continued to get better, and so did his kidneys.

"He made it a year without dialysis, which was huge not to have to do that. But unfortunately his kidney function did wind up plummeting back down to the range where he did need dialysis again," Bish said.

For the past year and a half, Carter has had dialysis for three hours at a time, three days a week.

"He's hooked to a machine. It's grueling, it's sad. He does better than I do," his mother said. 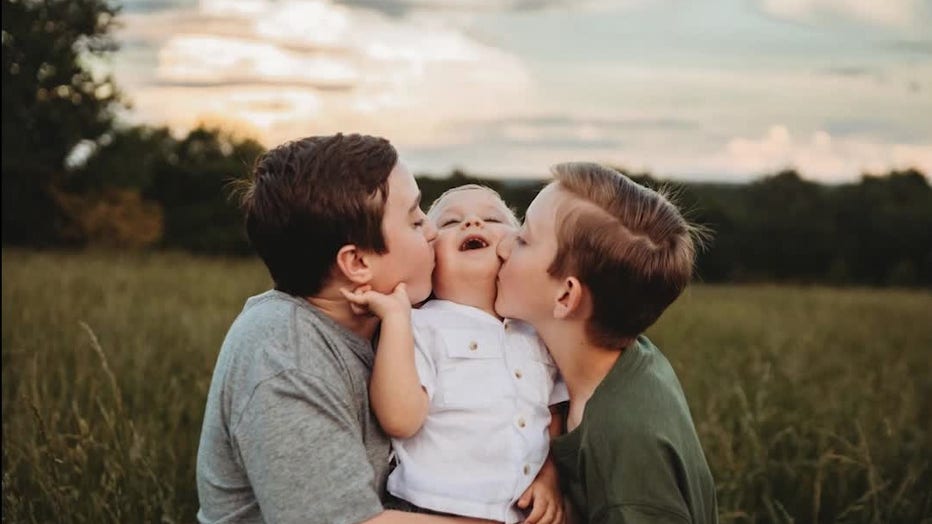 Thankfully, it won't be for much longer. Pamela is donating her own kidney to Carter. It's taken levels of testing and approvals from doctors at Emory, where she will be undergoing her surgery.

"As a donor it started with just a basic questionnaire. They want to make sure you don't have a history of any kind of kidney disease, any kind of heart disease, any kidney stones, that you're not a smoker, not a drinker," she said.

Carter also had to reach his own milestones, including hitting a weight threshold and having his hip heal after being in a cast for some time. 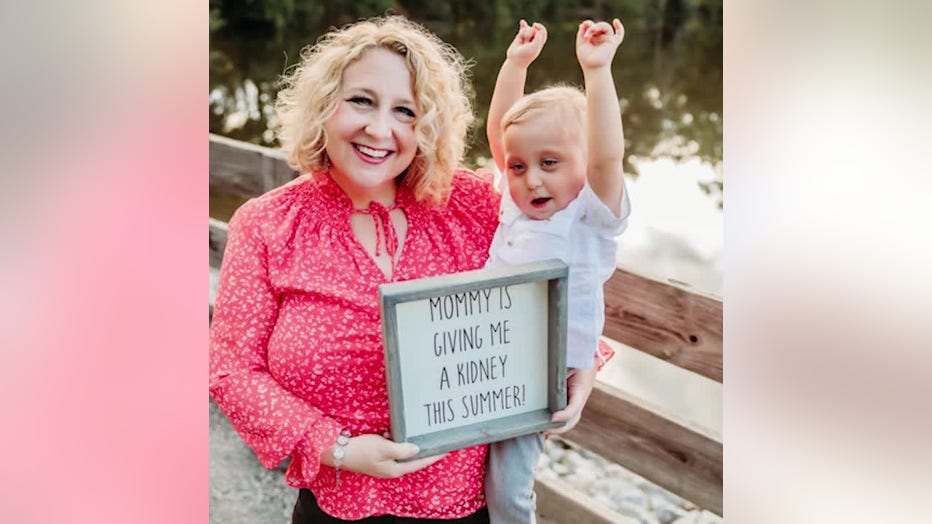 "They have been sort of model patients. They have taken every single complication in stride. Not that it's been easy at all but Carter himself too is just a bubbly, jolly little boy that seems like not fussed about what's happening. But it's not easy for him to go through what he's going through." Kennedy said.

Carter has proven over his two and a half years, he is a fighter.

"It's incredible that if you looked at him in the beginning, and you look at him now, you would not think he was the same child," Bish told Good Day's Lindsay Tuman.

Life after transplant will come with its challenges too.

"Life after transplant isn't perfect. He has to take immunosuppresants, he can get sick very easily. His levels can get kind of wacky and there will be adjustments that will need to get made," she said.

They are grateful Pamela has the ability to be a donor for Carter.

"Patients with kidney transplants actually overall do really well but as a society there's a shortage of available kidneys to be able to offer to those who need a transplant." Dr. Kennedy said.

The Bishs and their doctors are confident, this transplant will be a home run for Carter.