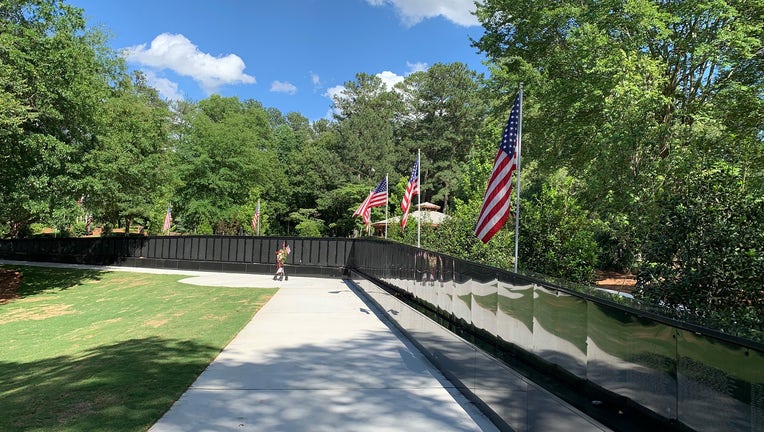 Johns Creek has been named the safest large city in all of Georgia. (City of Johns Creek)

JOHNS CREEK, Ga. - A metro Atlanta city has been named one of the safest cities in the state, a new study by AdvisorSmith.com reports.

The company, which focuses on providing tools for business owners to evaluate insurance needs, named Johns Creek the safest big city in Georgia.

Using FBI data for rates of violent crimes such as murder, rape, and robbery, and property crimes including larceny, burglary, and theft, the website created a weighted crime score that was then scaled by population.

For cities with over 50,000 residents, the website said the average crime score was 64. Johns Creek, however, had a crime score of only 12.

The safest midsize Georgia city was determined to be Milton, followed by Holly Springs and Peachtree City.

The website determined the safest small Georgia city was Abbeville in Wilcox County.

To see how your city ranks in Georgia, check out the list here.