ATLANTA - Metro Atlanta transit workers are urging companies to do more to keep them safe on the job.

Local transit agencies have safeguards in place but workers told FOX 5 it's not enough.

Drivers are worried after they said a colleague recently died from COVID-19.

She wants everyone on her drive to wear a face covering.

"Some are but the highest percentage of them are not," she told FOX 5's Brian Hill. 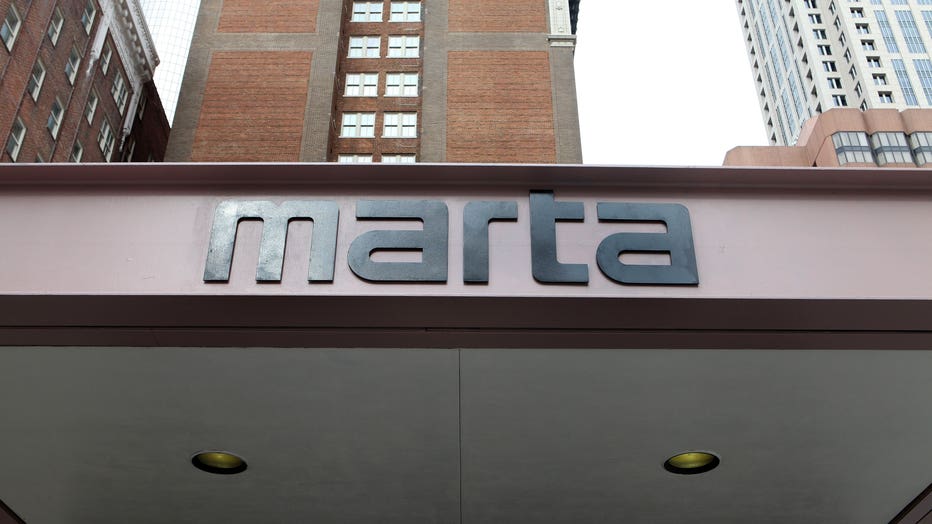 In a statement, the transit authority said:

"As cities in our service area adopt ordinances requiring masks, MARTA anticipates establishing such a policy on Monday."

Comments made at the July meeting of the MARTA Board of Directors were expressing concern over the safety of bus operators placed in enforcement roles, not MARTA’s unwillingness to enforce a mask ordinance.

MARTA plans to incorporate mask-wearing enforcement into our current Ride With Respect policy. MARTA announced earlier this week that two million masks will be distributed throughout the bus and rail system.

Customers will have every opportunity to comply but violators could be suspended from riding MARTA.

MARTA is working with the Amalgamated Transit Union (ATU) 732 to have masks available on every bus for operators to distribute as needed.

MARTA will continue to inform riders of mandatory mask ordinances in cities within our service area through announcements, their website, social media pages, and My Commute alerts.

"This is something that we been asking for, for the last few months," Britt Dunams, the president of the local union ATU 732, explained.

The union, which represents more than 3,000 workers, said other metro Atlanta agencies have not put plans in place requiring riders wear a covering.

But the union said their needs go beyond just covering your face.

"The concerns primarily are the stations and locations being properly cleaned," he questioned.

Taylor said "we need hazardous pay, we need protective gear. We need hand sanitizer. Throughout our station, we want thermometers for our head checks."

There’s growing concern after the union said a driver in Gwinnett County recently died from the virus.

"He was sick for a short period of time and we do think it was done at the job," Dunams explained.

Gwinnett County Transit has made some adjustments like restricting boarding to 14 or 15 passengers to help with social distancing.

"All of us want the same thing. We want the safety for us as essential workers," Taylor explained.