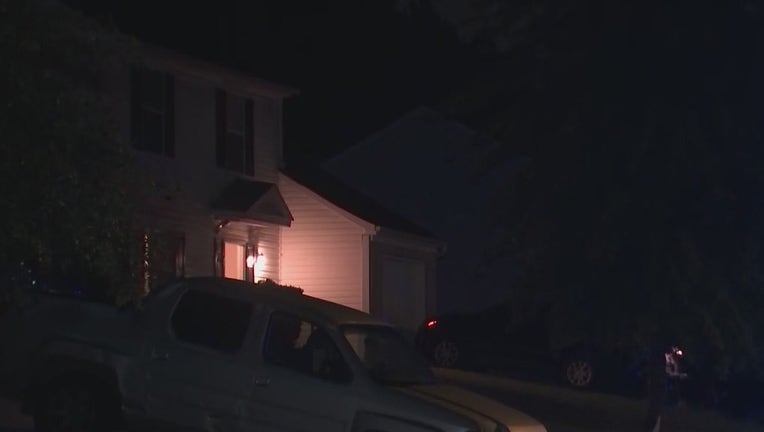 Officials tell FOX 5 they were called to a home on the 6800 block of Merrywood Drive shortly after 3 a.m. after reports of a shooting.

When officers arrived, they found a male victim who had been shot to death.

Police are still looking for any possible suspects in the crime and have no one in custody.

Officials have not yet released the victim's identity or said what led up to the shooting.

If you have any information that could help in the investigation, please call South Fulton police.