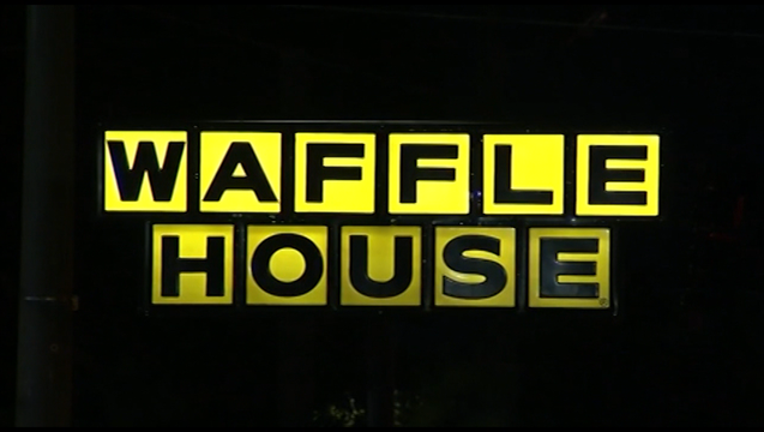 DULUTH, Ga. (AP) — Police say two men were injured after being thrown through the window at a Waffle House in suburban Atlanta during a brawl.

Local news media reports that Gwinnett County police say the incident occurred early Friday involving at least six people. Police say officers responded to a fight at the restaurant where multiple people stood in the parking lot around a man who had a large laceration on his left arm.

Police say the other man had already been taken to the hospital.

Police say they are unclear what caused the brawl.

Names of the injured men have not been released. The police report has listed no charges from the fight.

A witness told police he recorded the fight when the brawl erupted. He provided a copy of the recording to police.