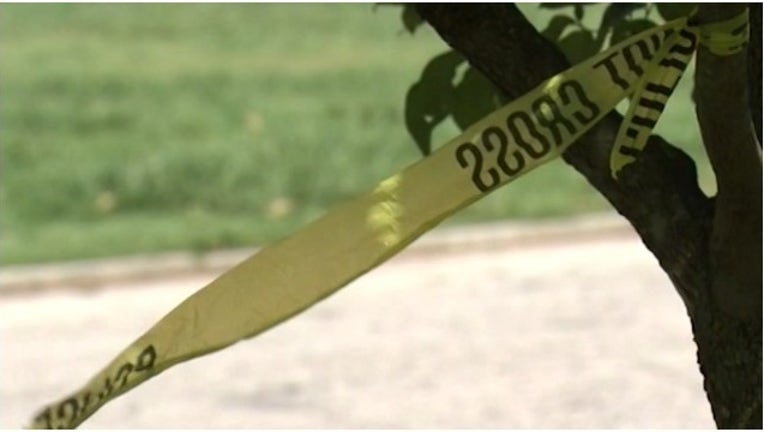 FULTON COUNTY, Ga. - Officials have identified a man found hanged in Piedmont Park last week and released his official cause of death.

According to the Fulton County Medical Examiner's Office, Michael George Smith, of New Jersey, died as a result of hanging asphyxiation. His death has officially been ruled a suicide. He was 22-years-old.

Last Thursday morning, Atlanta Police said two park security guards found Smith's body hanging from a rope on a tree near the Charles Allen entrance around 5 a.m. Investigators said there was no discernible signs of a struggle or foul play and that the scene was consistent with a suicide.

Following the news, Mayor Kasim Reed said APD was conducting a quote "robust investigation," adding the case has been referred to the FBI.