MCDONOUGH, Ga. - McDonough police are searching for an armed robbery suspect with a purple gun.

According to police, a man walked into the Hampton Inn on Avalon Court on Valentine's Day and robbed the night attendant at gunpoint. The suspect had a black and purple semiautomatic handgun. 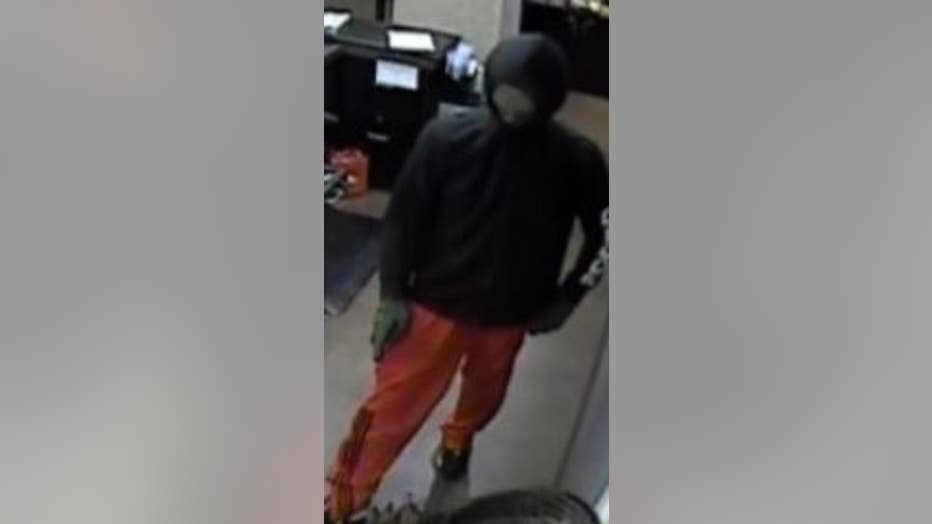 Investigators said the man demanded money from the hotel employee before fleeing and getting into the passenger front side of a light-colored sedan. 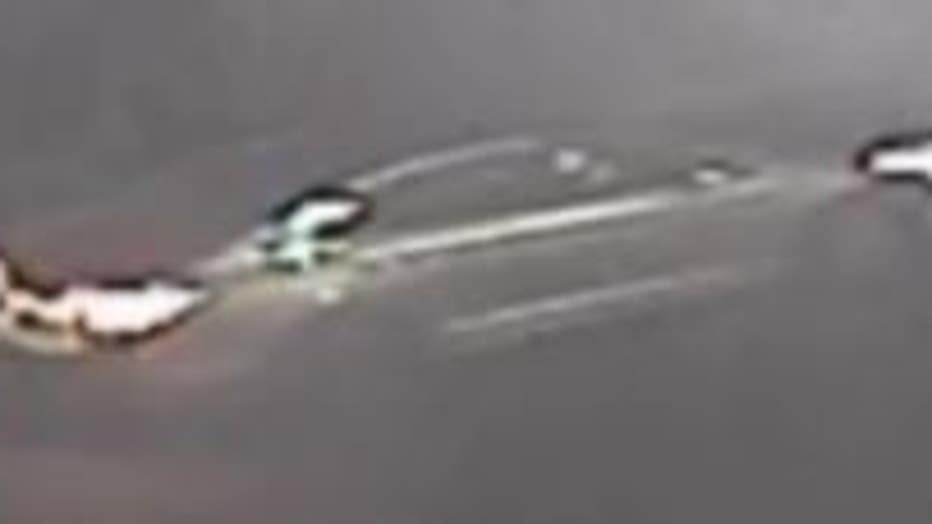 The suspect is described as a black male in his late teens or early 20s.