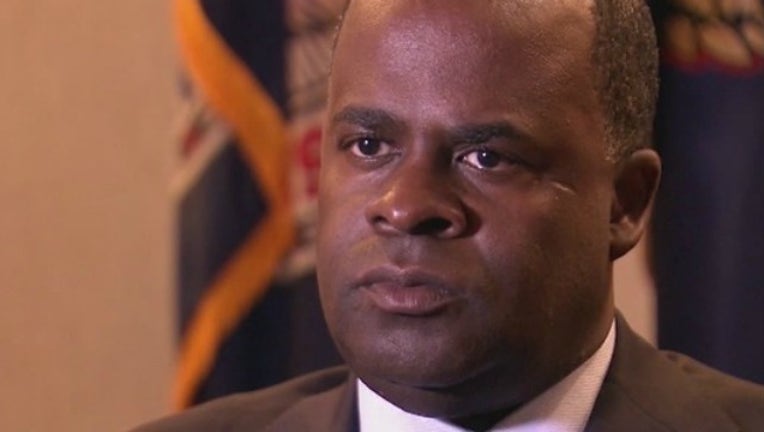 ATLANTA - Mayor Kasim Reed announced Wednesday that the City of Atlanta will allocate $3 million in TSPLOST revenue this year to build the first segment of the Proctor Creek Greenway. The project includes a seven-mile bicycle and pedestrian trail spanning from Maddox Park to the Chattahoochee River.

The Proctor Creek Greenway will result in 50 acres of linear park and 400 acres of greenspace to Atlanta’s Westside. In addition, the greenway will offer connectivity to the Bankhead MARTA Station and the BeltLine Westside Trail. The PATH Foundation is scheduled to complete the Master Plan for the trail in April 2017, and the first segment of the trail, running from Bankhead MARTA Station to the existing West Highlands Trail, is scheduled to be completed in the next year.

“Today’s financial commitment is yet another example of our dedication to revitalize the communities close to Proctor Creek and the future greenway,” said Mayor Reed. “My Administration is committed to enhancing quality of life by creating and expanding greenspace which will allow all City of Atlanta residents to be in walking distance of a park. The mobilization of this natural asset will get us closer to this goal and serve as a catalyst for growth and economic opportunity for years to come.”

In addition, Mayor Reed committed to fast tracking the City’s $300,000 annual funding pledge to the U.S. Army Corps of Engineers environmental feasibility study of the Proctor Creek Watershed to ensure the study will be completed in a timely matter.

“I’m proud to renew our commitment to Brigadier General Turner and the U.S. Army Corps of Engineers to restore the ecological habitat and water quality of Proctor Creek. Today marks a critical milestone for the City to move forward with our Proctor Creek initiatives,” Mayor Reed added.

In November of 2015, Mayor Kasim Reed signed an agreement with the U.S. Army Corps of Engineers authorizing a three-year environmental feasibility study to address the water quality, flood risks, ecological habitat restoration and stream bank remediation of the Proctor Creek Watershed. Other federal partners who have agreed to share resources to restore the environmental and economic quality of the creek include the U.S. Department of Housing and Urban Development, the U.S. Environmental Protection Agency, the Federal Highway Administration, the Federal Emergency Management Agency and the U.S. Department of Commerce.