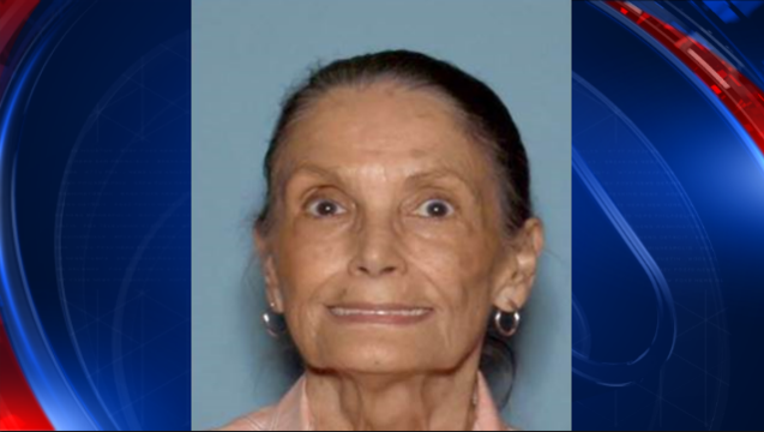 ATLANTA - A Mattie’s Call has been issued for a missing 78-year-old woman from Atlanta.

Police say Anna Woodard Bobo was reported missing by her son after she was last seen at her home on Beechwood Drive on Tuesday.

Bobo is described as a white female, 5-foot-6-inches tall, weighing 117 pounds with brown eyes and grey and black hair.

Her car is a silver/grey 1999 two-door Cadillac Eldorado with tag BQ13AT.

Anyone with information on Bobo’s whereabouts is asked to contact the Atlanta Police Department at 404.546.4235.