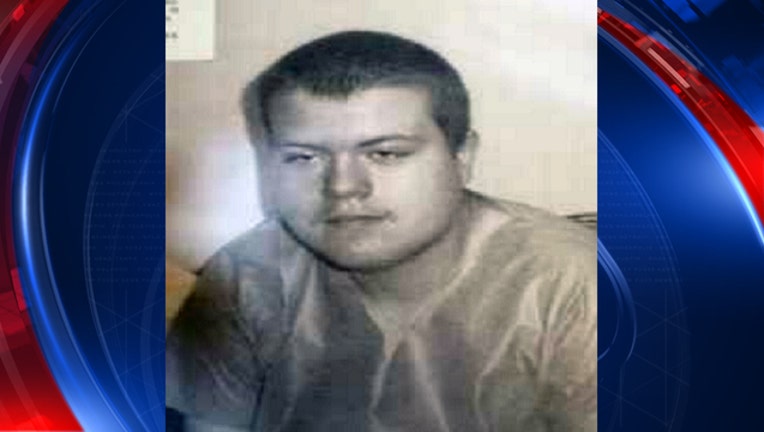 CLAYTON COUNTY, Ga. (FOX 5 Atlanta) - Police in Clayton County are searching for a missing 17-year-old last seen earlier this month. A Mattie’s Call, Georgia’s emergency missing alert for disabled or elderly persons, has since been issued for him.

Austin Sexton-Heath was last seen May 4 around 8:30 p.m. leaving the medical facility located in the 200 Block of Medical Center Dr., Riverdale, police said. A Mattie’s Call was issued by police on Monday for the teen.

Police said the teen has been diagnosed with major depressive disorder. He was not on his medication when he walked away from the center, police said.

Austin Sexton-Heath is described by police as being 6 feet tall, weighing about 230 pounds, with brown eyes, and black hair. He was last seen wearing a white shirt, dark pants, with no shoes.

Anyone who may have information is asked to call the Clayton County Police Department. Anyone who sees him should call 911.