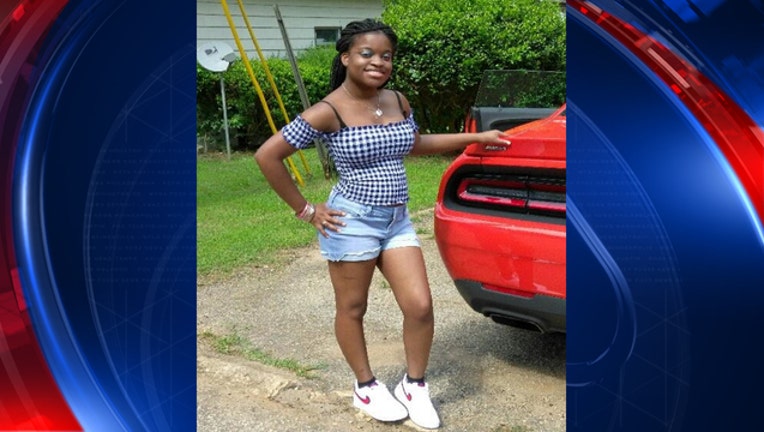 CLAYTON COUNTY, Ga. - A Mattie’s Call has been issued for a missing 20-year-old Clayton County woman.

Bre’Anna Hardy was reported missing by her mother Tuesday. Clayton County Police said she was last seen in the 6500 block of Highway 92 in Rex. Police said Bre’Anna packed a bag and stated that she was leaving and had no intention to return to the location.

Hardy is described by police as being 5’3” tall, weighing about 100 pounds, with black hair, and brown eyes.

Police said Hardy was diagnosed with Bi-polar Disorder, has developmental delays and suffers from memory loss.