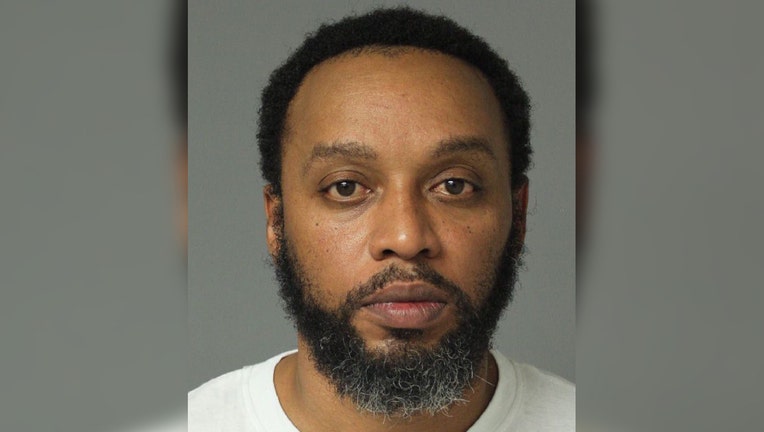 ANNAPOLIS, Md. - An Anne Arundel County father forced a shotgun into his son’s possession, and then screamed “do it - do it - end it now” after the boy admitted that he’d had suicidal thoughts, according to police.

Court documents indicate that the incident was the most recent in a string of abusive attacks Anthony Lewis perpetrated on the 14-year-old victim.

Anne Arundel County police began investigating after officials at the boy’s school told them on Nov. 20 he’d been physically abused.

The victim told investigators that Lewis had beaten him severely with either a belt or extension cords on a number of occasions, inflicting bruises and welts.

More recently, the boy told investigators, he’d admitted to his mother that he’d had suicidal thoughts after she and Lewis found drawings of skulls and flames.

Lewis allegedly grabbed a shotgun from his bedroom and forced one end between the child’s knees and then seized his hands, lowering them toward the trigger.

Placing a thumb on the trigger, Lewis allegedly shouted “Do it. Do it. End it now.” among other things the boy couldn’t clearly recall.

Shortly after the incident, the boy went to his room and locked the door.

Lewis was charged with: