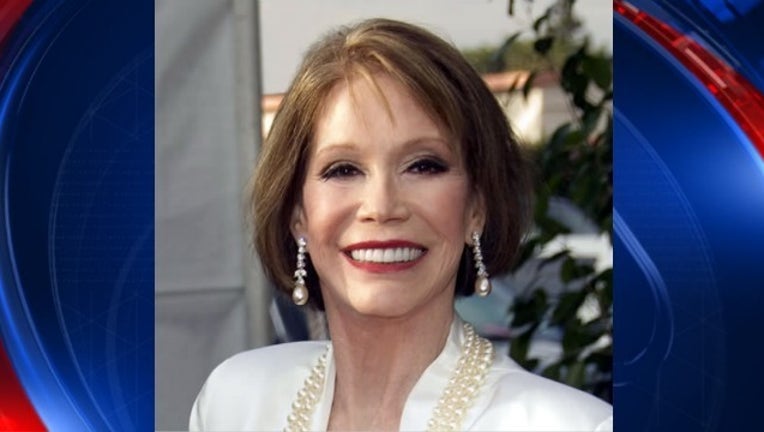 Actress Mary Tyler Moore has passed away, according to her publicist.

Wednesday morning, TMZ reported the 80-year-old was in "grave condition" at a Connecticut area hospital. TMZ said family members were traveling to the hospital to say their goodbyes.

TMZ said the actress had been suffering from a number of health problems.