MARIETTA, Ga. - A 15-year-old has been arrested after a missing teen was found murdered in Marietta.

Police responded to an aggravated assault call near the 1800 block of Roswell Road shortly before 8:30 p.m. Wednesday.

Marietta teen charged as adult in the murder of teenage girl

Police are still asking for anyone with information to come forward

Responding officers said the 911 caller told them he and his 14-year-old girlfriend, identified as Janina Valenzuela, had been assaulted by another juvenile, and they got separated during the attack. The 911 caller, who is also a juvenile, told detectives he tried to find Valenzuela after the assault but wasn't able to and that's when he called 911.

Police said Valenzuela had been missing for about two hours before the 911 call came in.

The suspect, identified as 15-year-old Brayan Segura, was taken into custody early Thursday morning. Not long after, Valenzuela's body was found in a creek along Roswell Road. 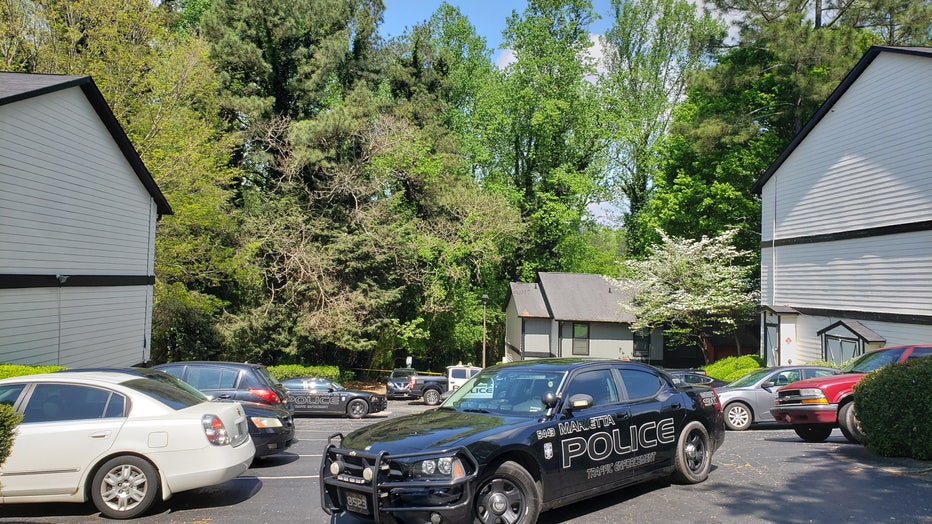 Segura is being charged as an adult with malice murder, aggravated assault, and concealing a death.

The teen suspect is now behind bars at the Cobb County Adult Detention Center.

Anyone with information on the case is asked to call the Marietta Police Department at 770-794-5371.