Victim thought he was meeting a music video business deal

ATLANTA - Atlanta police are searching for a man who stole a Dodge Charger Hellcat from Ruth's Chris Steakhouse in Buckhead.

The victim, Max Thomas, says he met the suspect at a carwash days before the theft and agreed to discuss the production of a music video for rapper Future.

Car stolen from valet in Buckhead

Surveillance video of the car stolen from a Buckhead valet

"I love that car. People know I love these cars," he said.

As the old saying goes, if it sounds too good to be true it probably is. 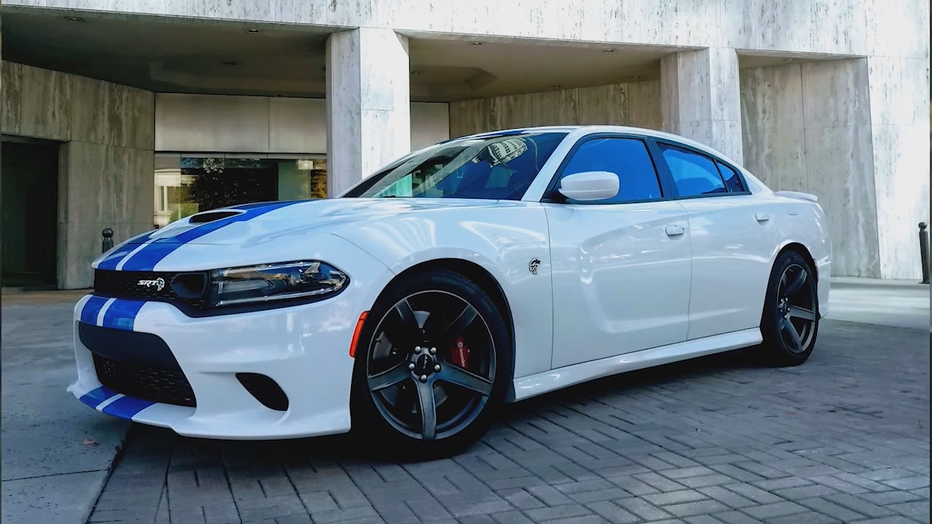 When he went to get his car from the valet, it was gone.

"I didn't think this was the type of person who was gonna rob me," Thomas said. "He said he's working with Lil baby, DaBaby, and others."

He says the day of the meeting, that man, "Timeless," asked for a ride.

"I'm sitting there eating a Caesar salad and he's like 'Alright, they're here, I'm going to go get them,'" he said.

And that's the last Thomas says he's seen of "Timeless."

"I don't know why that valet would have given my keys away because it was my car. I paid the $20 to valet park there," he said. 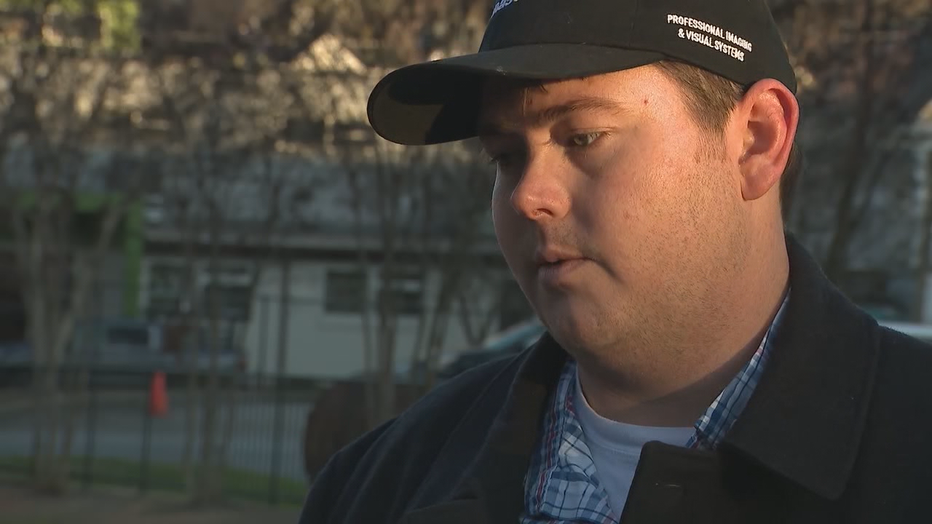 This is the second expensive car that's been stolen from Max Thomas in less than a year.

Unfortunately, for Thomas, this is the second $70,000 car that's been stolen from him in less than a year.

Back in March of 2019, someone stole his Dodge Challenger from his old Atlanta apartment.

Atlanta police say you should meet with people you know in a safe, well-lit space and welcome meetups at police precincts.

Officers also say you should meet with people you've researched and can confirm their first and last name.