Sky FOX 5 flew over Martins Chapel Road near Sugarloaf Parkway, where the suspects' silver SUV had just been found.

Right after the shooting, police say, the two suspects were seen fleeing in the vehicle.

Police say the gunmen shot a man along Fence Road in unincorporated Auburn, then drove away in that SUV and abandoned it along Martins Chapel.

The victim, who is described as a black male in his early 20s, was rushed to the hospital. He was alert and conscious when officers arrived, according to police.

Suspect A is described as a light skin black male in his 20s with a short faded haircut, between 6-foot and 6-foot-3 in height. He has sleeve tattoos on both arms, and was last seen wearing a black shirt.

Suspect B is described as a dark skin black male, between ages 20 and 25, 6-foot tall with a short afro hairstyle.

The motive of the shooting is still under investigation. 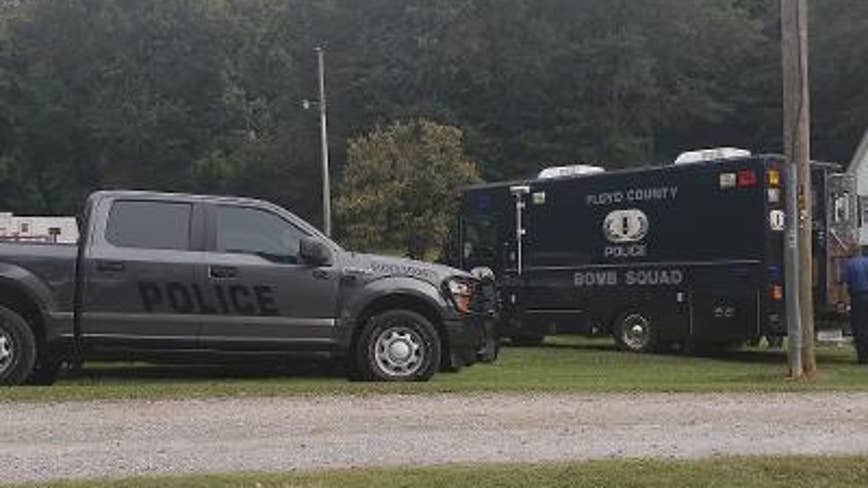