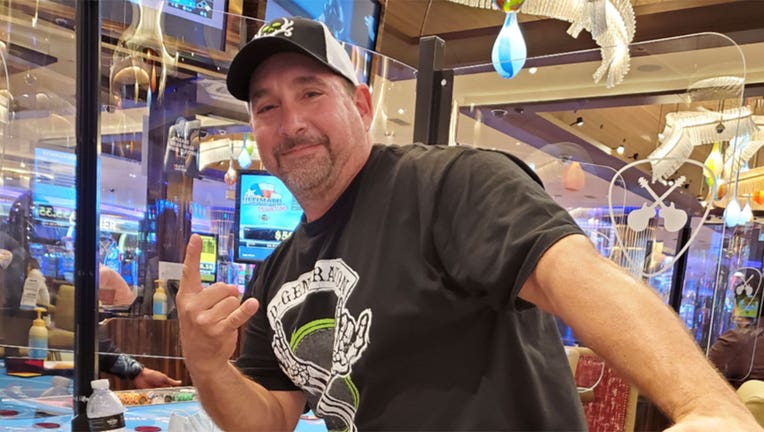 NEW JERSEY - A New Jersey man became an instant millionaire at an Atlantic City casino this past weekend.

"It is surreal to have hit a $1.3 million jackpot, especially because playing cards is a little different than laying pipe," he said. "We plan to take care of our family, put money away for our kids and my wife deserves a nice trip."

An additional jackpot of $90,000 was won by a Mays Landing resident playing Blazing 7s. A $168,657 Dollar Storm jackpot and an $80,000 Double Gold slot machine jackpot were also won this weekend.