ATLANTA - Family and friends of a 73-year-old who was reported missing are relieved after it was reported he was found.

Fields said Brittian was flown from Franklin to Grady Memorial Hospital on Wednesday after he suffered a stroke. 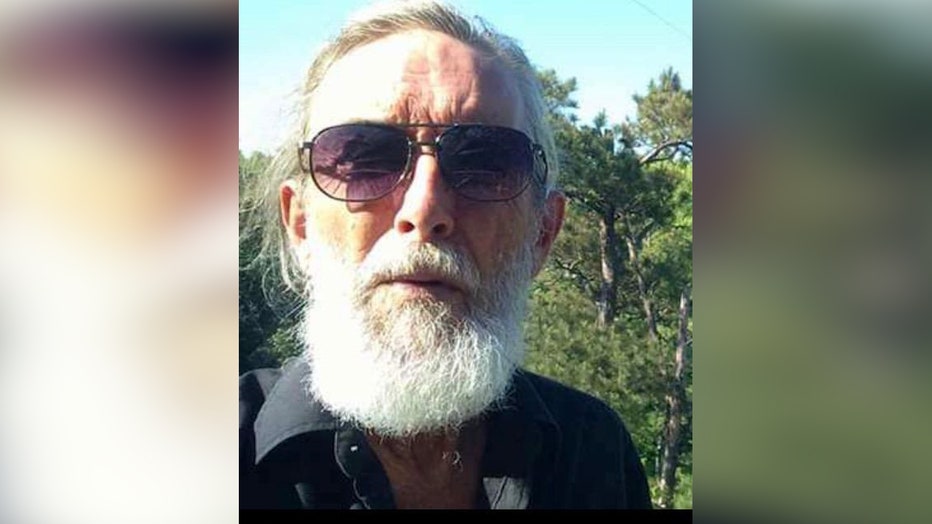 Fields said she was planning to pick her father up and take him home Friday afternoon. She called to check up on him Friday morning but was told by hospital staff her father walked out. Atlanta police then issued a Mattie's Call for Brittian.

Fields said his current condition only added to their desperation.

"It affected his cognition and his ability to speak. He has global aphasia, which means he couldn't comprehend what was being said to him and he couldn't make out sentences. He couldn't see well out of the right side of his eye," Fields said.

He had been last seen wearing a blue plaid shirt, jeans and glasses.

On Tuesday, Fields told FOX 5 that Brittian had been found at Atlanta Medical Center, where he had been taken in an ambulance on Saturday.

According to Fields, her father had been found unconscious and listed as homeless.

Brittian is now able to talk a little bit and to recognize her, she said.