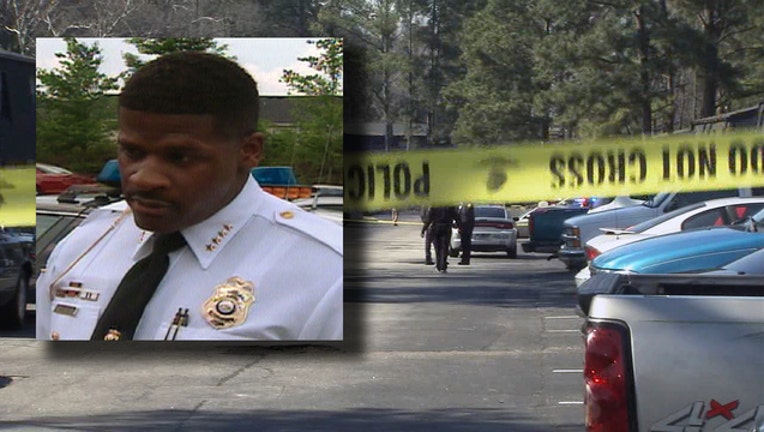 RIVERDALE, Ga. - The man who shot and killed a Riverdale police major has died.

A medical examiner will perform an autopsy on Jerand Ross on Tuesday.

Ross shot and killed Riverdale Police Major Greg Barney as officers tried to serve a warrant at his apartment complex back in February.

Barney tried to stop Ross from running from the scene. Ross shot and killed Barney. Ross was also shot.