Man who jumped from interstate to avoid police turns self in

A man who jumped from Interstate 85 to avoid police capture turned himself in less than a day later.

ATLANTA - A man who jumped off Interstate 85 to avoid police capture is in custody, according to officials. 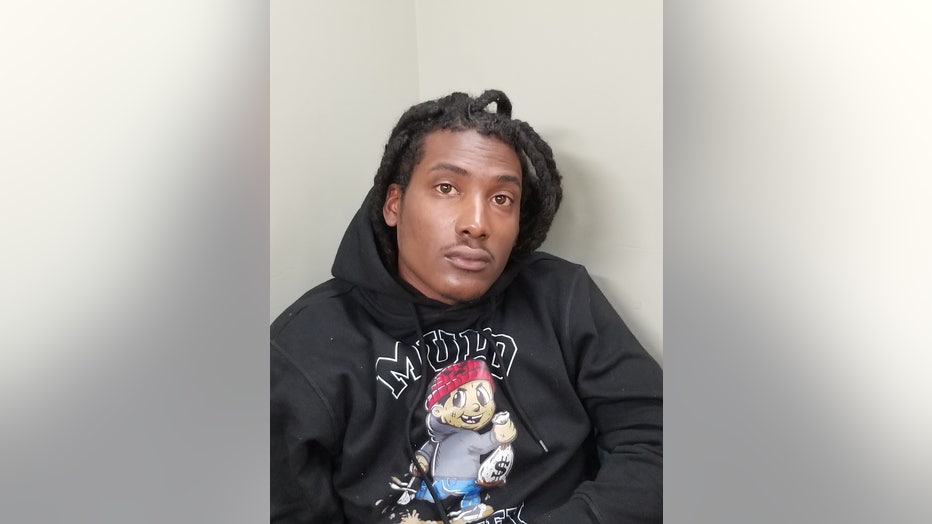 It all started with Atlanta police running radar on the side of the road. An officer caught a speeder, then jumped in his patrol car.

Shortly after, police spotted a crashed Infinity sedan and a man running down Interstate 85. Officers said the man jumped over the side of the barrier, an approximately 40-foot drop, and they still haven't caught up with him.

A man avoided police capture by jumping off Interstate 85 in Atlanta, dropping about 40 feet and then fleeing into the woods.

Police said the man got up after jumping and ran into the woods. Officers eventually got down there and found a gun as well as a small number of narcotics inside the vehicle.

Clarke was taken to Grady Detention with non-life threatening injuries, and authorities said he will be transported over to the Fulton County Jail.