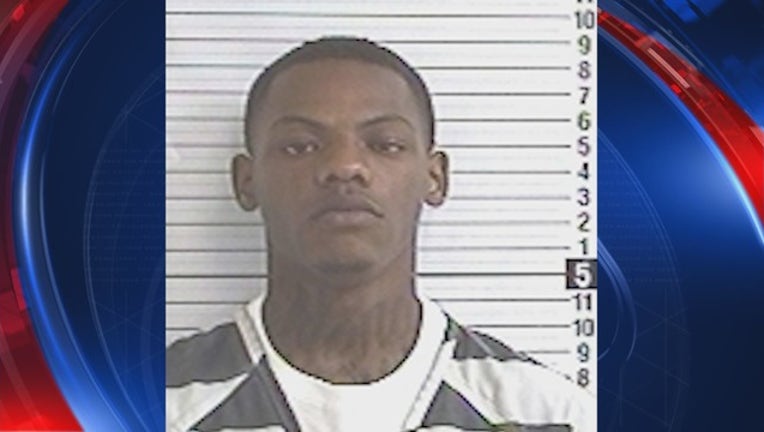 Alton Curtis Trimble, Jr. faces several charges in Peachtree City including felony hijacking of a motor vehicle, aggravated assault, and possession of a firearm during the commission of a felony.

Deputies said Trimble was spotted by one of the United States Marshals Florida Caribbean Regional Fugitive Task Force members at a condo resort he was checking into. Law enforcement took him into custody when he came back out to get his car.

Details of Trimble’s crimes were not immediately available, but task force members were warned he shot at one of his victims.

Trimble was booked into the Bay County Jail awaiting extradition to Georgia.