BUFORD, Ga. (FOX 5 Atlanta) - The city of Buford is taking a man to court on Friday all over a huge sinkhole which opened up early this year.

It happened along Peachtree Industrial Blvd. and Little Mill Road. The city has filed several citations against the owner of the gas station for abatement of an unfit building or structure.

City officials say the business is dangerously close to the side of the sinkhole.

This is a regulatory enforcement matter, not a criminal case.

City leaders say there is no danger since the area is roped off. 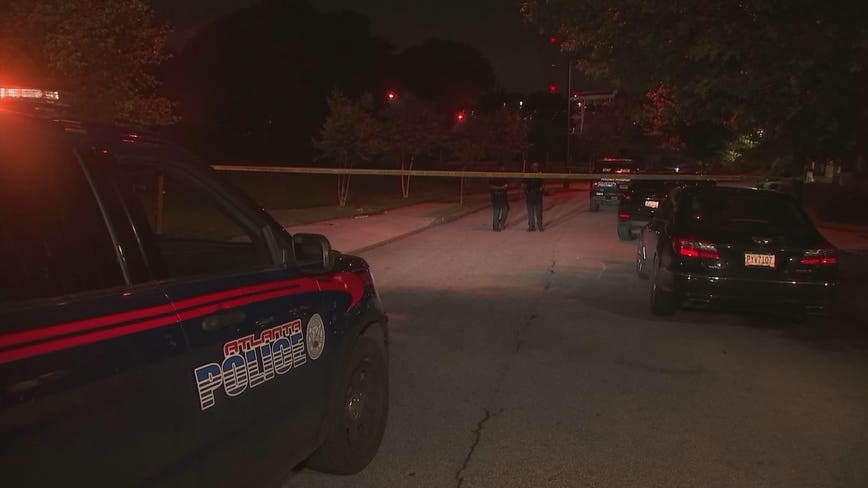