GWINNETT COUNTY, Ga. - Gwinnett County police are asking the public to help identify a man believed to be involved in a stabbing at a restaurant that sent a man to the hospital.

Officials say the stabbing happened during an argument that started inside Cafe Dominican on the 4600 block of Jimmy Carter Boulevard and continued in the restaurant's parking lot. 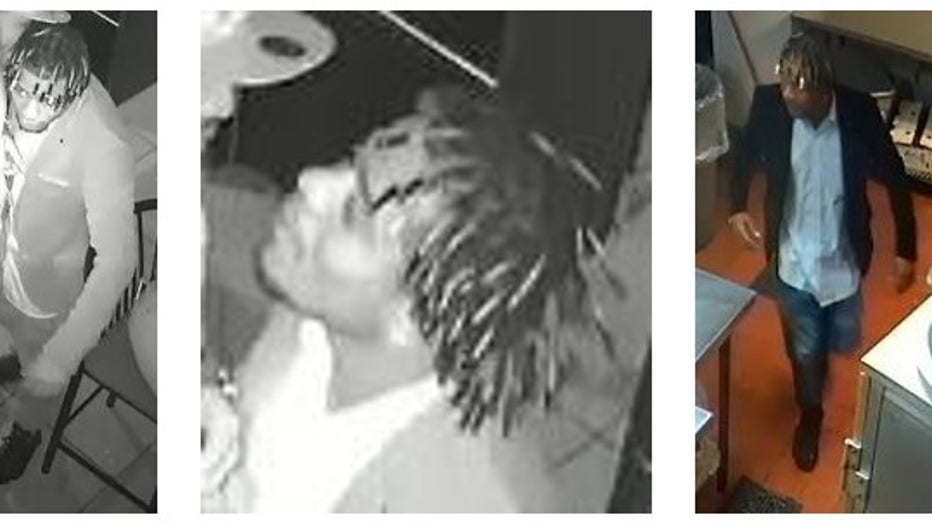 Police are hoping you can recognize this man believed to be involved in a stabbing at a Gwinnett County restaurant. (Gwinnett County Police Department)

On the early morning of Nov. 17, police say Kevin Montenegro-Bello was inside the restaurant with his family when they were approached by a group of men. The two groups began arguing and went out into the parking lot.

It was in the lot that police say the fight turned violent. At some point during the fight, Montenegro-Bello was stabbed.

An officer in the parking lot noticed the fight and broke it up. After he noticed the stab wounds, he requested an ambulance.

Man wanted for stabbing at cafe

Montenegro-Bello was rushed to a nearby hospital, where he was treated with non-life threatening injuries.

On Monday, detectives shared surveillance footage from the restaurant of a man believed to have been involved in the fight and stabbing.