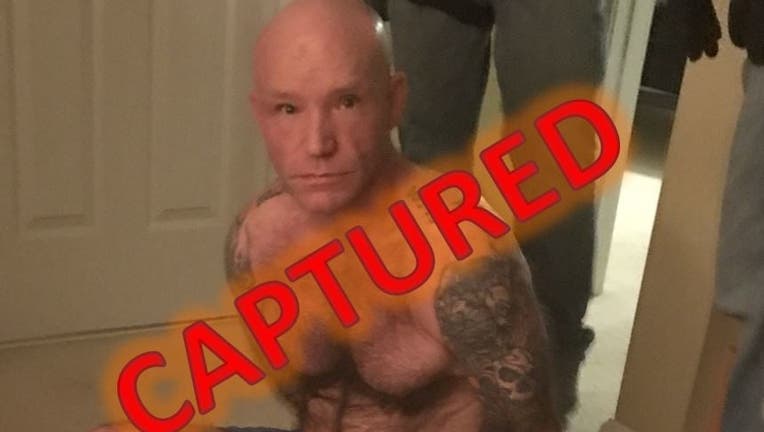 CULLMAN, Ala. -  A man who allegedly killed an acquaintance in Alabama two days after being released from prison was arrested Tuesday near Atlanta, authorities said.

Stephens was wanted in the stabbing death of Herndon Self Jr., 56, who was stabbed to death inside a moving vehicle during what police described as a dispute with an acquaintance, police said. The man escaped from the vehicle and died later at a hospital.

Records from the Alabama Board of Pardons and Parole showed members refused an early release for Stephens on Aug. 11, but he was subsequently freed by the Department of Corrections on Sept. 10, two days before the killing.

Stephens, who was serving time for a burglary in Marshall County, was freed by the prison system under a state law that requires inmates to be released within a certain date of the end of their sentence, said board spokesman Terry Abbott.

Law enforcement and the victim’s family are still questioning how he was released.

“I just don’t understand how this happened,” said Bobby Cannon, a nephew of Self. “I mean, they should have never crossed paths.”

Stephens’ mother was arrested days after the killing on a charge of hindering prosecution, authorities said, but police didn’t release details about the case.