A Habersham County teen was critically injured in a crash on Monday night.

HABERSHAM COUNTY, Ga. - Concerned residents are expressing an outpouring of love and support for a Habersham County teen who was critically injured in a car crash Monday night. 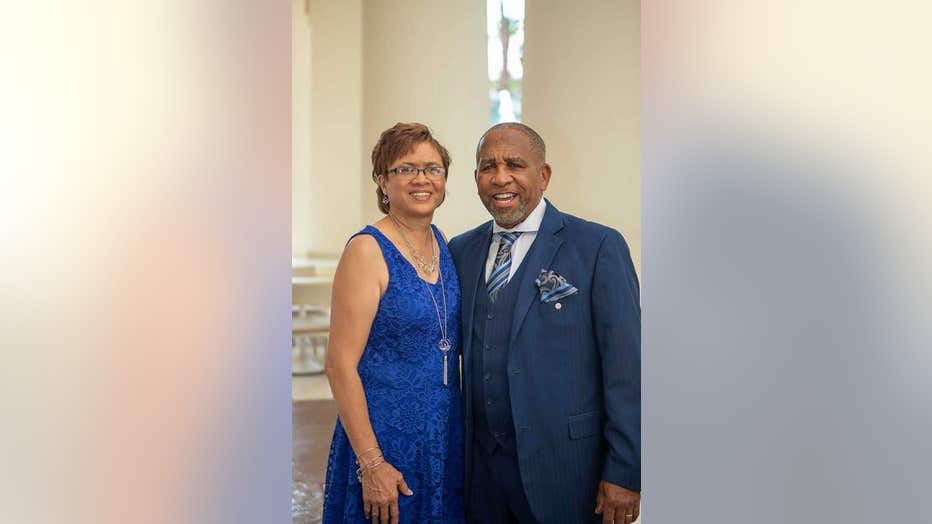 The second driver involved in the wreck, 65-year-old Hayward Cochran Jr., of Toccoa, died on the scene.

Principal Jonathan Stribling says, "This morning I held a very intentional moment of silence here at the school, at the high school, giving students, faculty and staff time to reflect on the situation and time to pray." 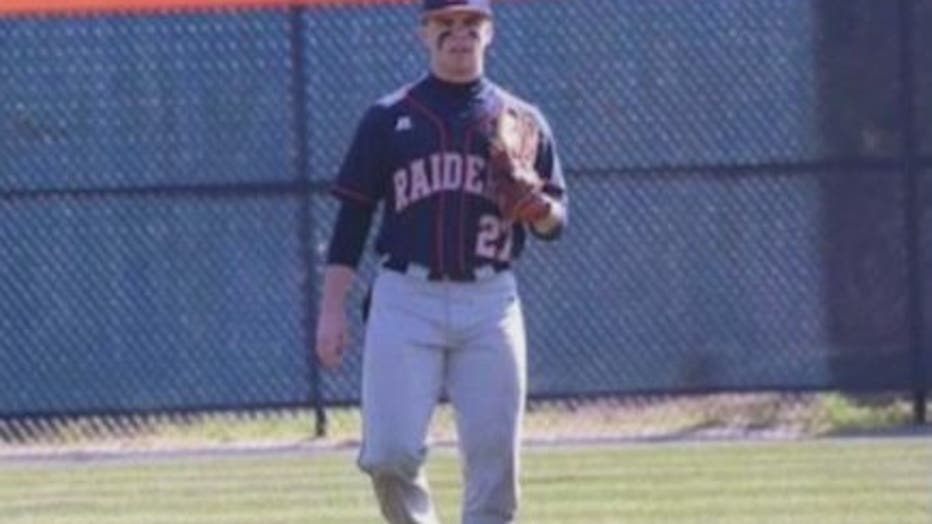 The popular student-athlete is a member of the school's varsity baseball team.

"He is an extremely hard worker wherever he goes; in the classroom, on the field. He radiates positive energy wherever he goes. I've got sons of my own. He's the type of young man when my sons are his age I would love for them to be like Hadden Carswell," the coach told FOX 5's Deidra Dukes.

The teen is also a linebacker for the Habersham Central Raiders. Team officials posted a heartfelt message on their official Facebook page after the accident stating, "The Habersham Raider Nation sends up prayers for Hadden and his family." 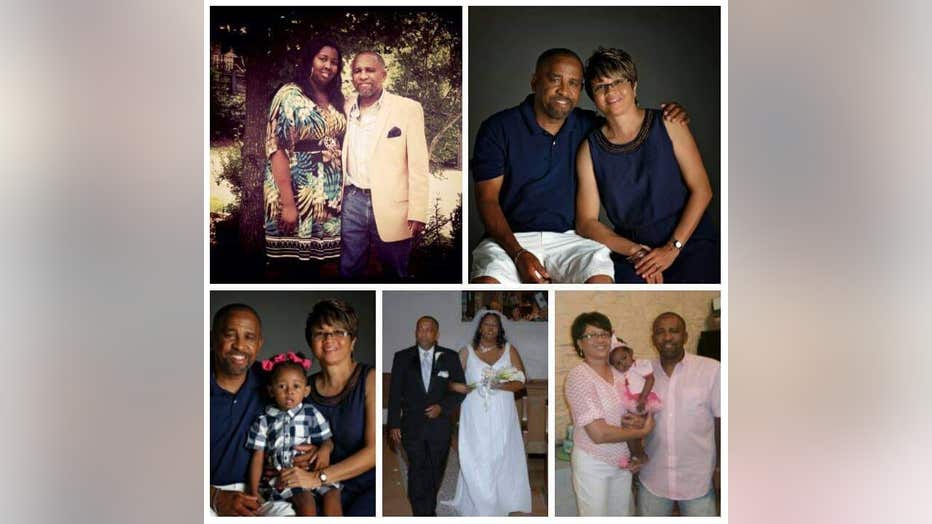 Mr. Cochran's family tells FOX 5 he was a life-long resident of Toccoa, and a beloved businessman. The owner of Cochran's Cleaning Service, Mr. Cochran had clients throughout the region from White to Hall counties.

He was an alumnus of Toccoa Falls Academy.

A man killed in a Habersham County crash is being remembers as a family-devoted man.

A respected and devoted family man, family members say Cochran never met a stranger. Stories of his kindness and generosity are well known.

He leaves his wife Diane, daughter Angelica Cochran Bolton and son-in-law Leon and two grandchildren, brothers Murray, Fred, and Leroy his twin sister Hazel Cochran Rousey and a host of nieces and nephews and relatives.