GAINESVILLE, Ga. - Buddy Prince stopped by a RaceTrac as he was leaving Gainesville on Tuesday afternoon.

He said he was paying for a hot dog and a soda when a woman bolted out of the bathroom and said someone was unconscious inside.

Prince said he ran into the bathroom immediately.

“Something just told me, like God was speaking to me to go in there and you can help this person," Prince said,

He said he found a woman on the bathroom floor.

“She was completely blue in the face and I checked her pulse," Prince said. "She had no pulse. I put my fingers up to her nose and she wasn’t breathing. Quite honestly, I thought she had already passed away.” 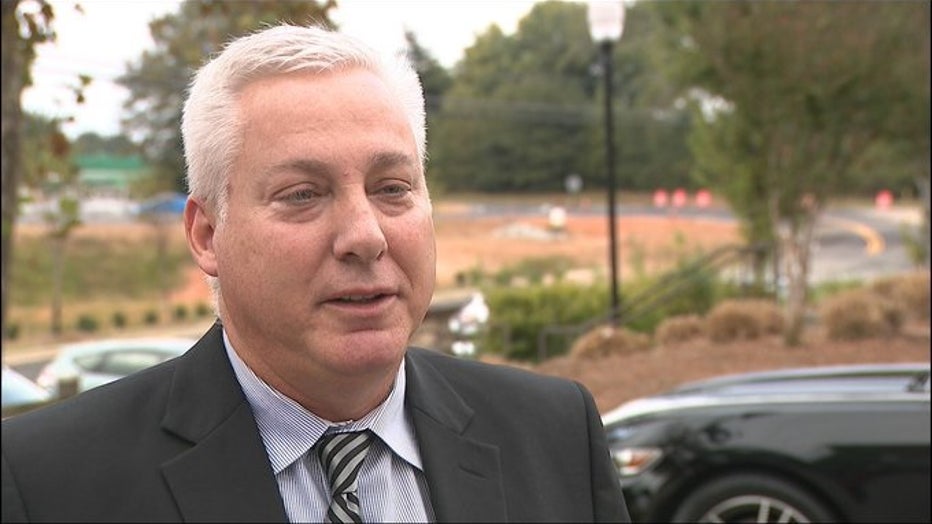 Prince said he jumped into action and did chest compressions until paramedics arrived.

Prince said he learned CPR at his church just a week and a half ago. He said he can't help but think the pit stop for a hot dog and a soda was something more than just coincidence.

“I think this is just God's way of putting the right person in the right place at the right time and help save a life," Prince said.

Prince said this was a life-changing experience for him and hopes others will get CPR training.

Firefighters were able to get there in about four minutes. Emergency officials said they transported the woman to an area hospital after suffering a seizure.