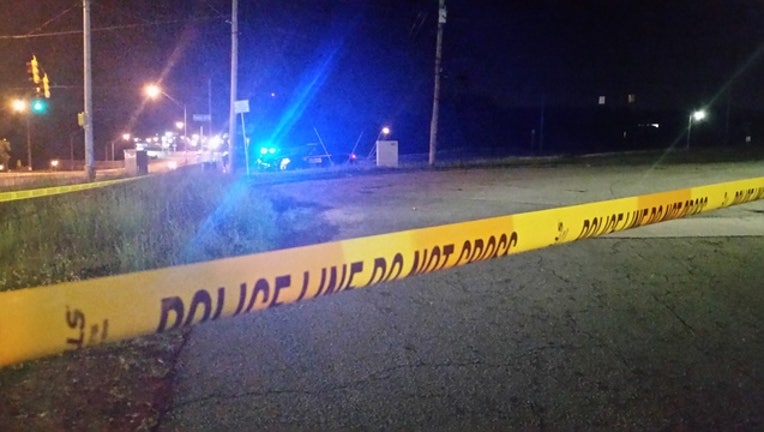 According to police, someone flagged down patrol officers early Monday, frantic after finding a man bleeding in the middle of Forrest Hills Drive.  Police said he'd been shot several times.

Investigators collected evidence by flashlight and are now talking to people in the area. They are also hoping video from surrounding businesses brings some clues as to who fired at the victim.