A Northwest Atlanta man made the gruesome discovery when he tried to put the fire out.

ATLANTA - A Northwest Atlanta man trying to put out an overnight car fire makes a gruesome discovery - another man found dead inside the vehicle's passenger seat.

Police say just before midnight Wednesday a man living on Argus Circle heard a commotion, looked outside his home, and saw a white Chevy Impala that was on fire.

He rushed out with a fire extinguisher, and that's when he noticed the victim's body.

Police wouldn't comment on a possible cause of death, but it appears that the passenger window had been shot out.

Detectives tell us they're working some lead but wouldn't say if they have a suspect description, getaway vehicle description, or a motive for the crime. Also unknown is if police have located any surveillance video that could help with the case. 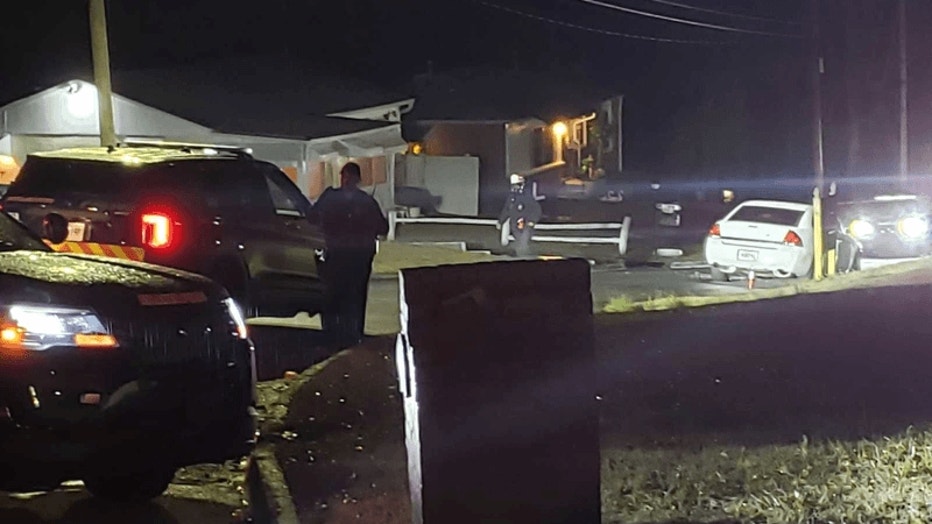 Police process the car where the man's body was found.

Investigators towed the car to APD headquarters, where it'll go under further evaluation. Detectives hope that will help them figure out who killed the man and why.