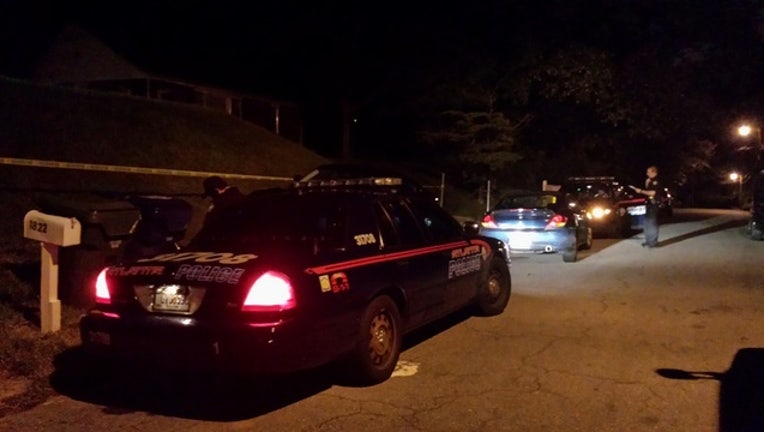 ATLANTA - One man is dead after an overnight stabbing in northwest Atlanta.

It happened around midnight at a house in the 1800 block of Oakmont Drive.

Police said the victim and his killer both live at the home. Investigators said they got into some kind of argument that turned physical.

There is no word from police what led to the initial argument.

After being stabbed, the adult male victim was rushed to Grady Memorial Hospital, where he was pronounced dead. His name wasn't released on the scene, pending notification of next of kin.

Investigators have a suspect they are looking for. Police didn't give out his name or a description. They said he also lived in the house, and that other people witnessed the murder.