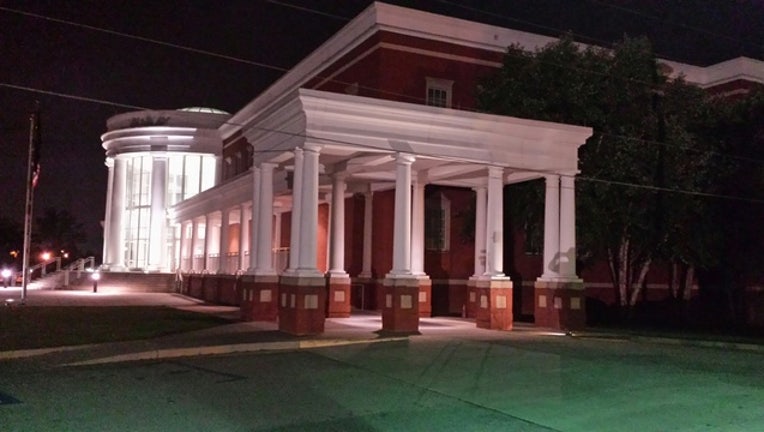 JONESBORO, Ga. - A man was killed in an early morning pedestrian accident in Clayton County.

Police said the male victim was trying to cross Tara Boulevard just after midnight. He was in the northbound lanes near the Highway 138 intersection when a vehicle hit him.

Investigators said paramedics rushed the man to a local hospital, but he didn't survive.

The victim's name hasn't been released pending notification of next of kin.

The accident is still under investigation, with the  Clayton Police Specialized Traffic Accident Reconstruction team taking the lead role.  At least for now, police don't expect to file any charges against the driver, who apparently stopped at the scene.