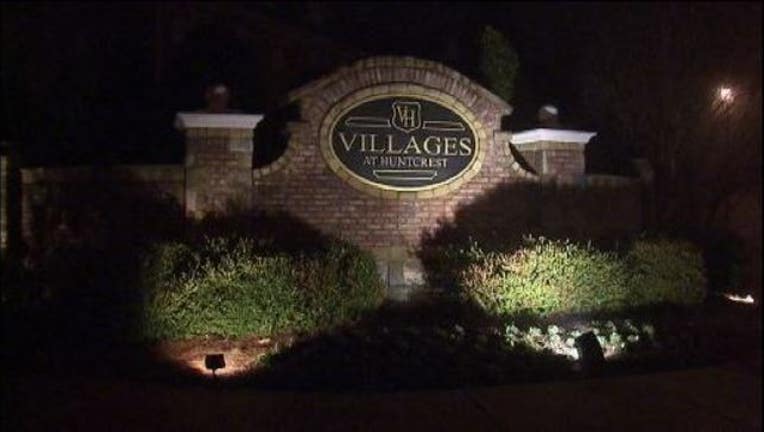 Police are investigating a shooting in Gwinnett County Sunday night that killed a man and injured his wife.

The incident took place around 10:30 p.m. at a residence on LeGrand Circle in Lawrenceville.

Investigators first located 61-year-old Janie Drummond, who was shot in the hand. She was treated and taken to Gwinnett Medical Center. No word on her condition.

Police went inside the home and searched for other victims and that's when they discovered the woman's husband, 66-year-old Richard Drummond. He had died on scene from a gunshot wound.

Police say the woman's daughter ran from the gunfire and called for help. She's being questioned by police.

Investigators are working to determine exactly what happened and who pulled the trigger, but they believe the shooting was the result of a domestic dispute.