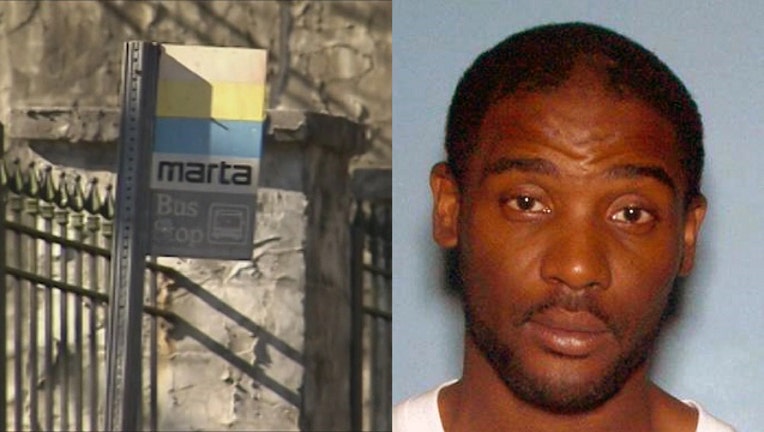 DEKALB COUNTY, Ga. - Deandre Seabrooks will spend the rest of his life in prison for the murder of Sariah Wilcoxson. The jury found the 29-year-old guilty of opening fire on 17-year-old Sariah Wilcoxson with an AK-47, striking her in the neck and arm.

Seabrooks shot the DeKalb teenager near a Marta bus stop. He was convicted of murder, felony murder, and aggravated assault with a deadly weapon.

The incident happened in January 2016 near the corner of Flat Shoals Road and Fayetteville Road. Wilcoxson had just parted with a friend and was walking home when the shooting occurred.

An eyewitness later identified Seabrooks as the shooter, prompting warrants for his arrest. Authorities first tracked Seabrooks to a DeKalb County apartment near Columbia Drive. As police closed in, the defendant led them on a high speed chase which they were forced to abandon to safeguard the children in the defendant’s car and other motorists.

A DeKalb SWAT team arrested Seabrooks two days later in Stockbridge without incident. Detectives believe the defendant targeted the victim in retaliation for an ongoing argument with her brother.

During the trial prosecutors played recordings of the Defendant orchestrating a bribe for a key witness in exchange for an altered statement to police which he dictated. The witness complied with the defendant’s demand out of fear.

Following his conviction, Seabrooks was sentenced to life in prison without the possibility of parole, plus ten years.