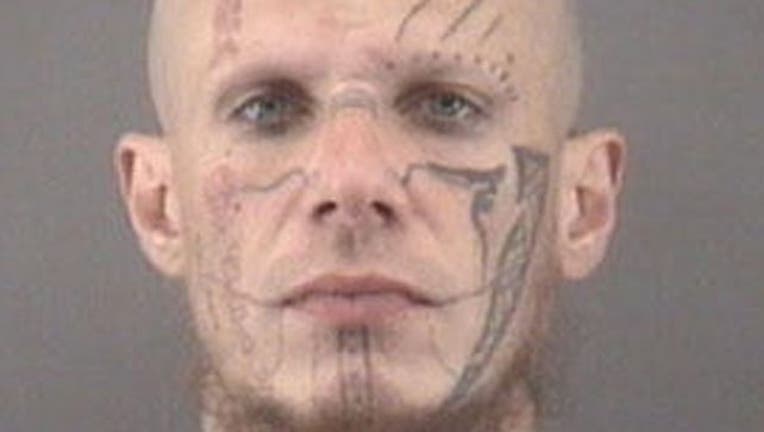 RALEIGH, N.C. (AP) -- A man awaiting a murder trial in Forsyth County has been found dead in the Central Prison in Raleigh.

The Department of Public Safety said in a statement that 36-year-old Pazuzu Algarad was found around 3 a.m. Wednesday.

The News & Record of Greensboro reported that Algarad suffered an arm wound. Prison officials were unable to revive him and he was pronounced dead at 4:20 a.m.

Algarad was charged with killing one of two men whose skeletal remains were found in the backyard of a home in Clemmons last year.