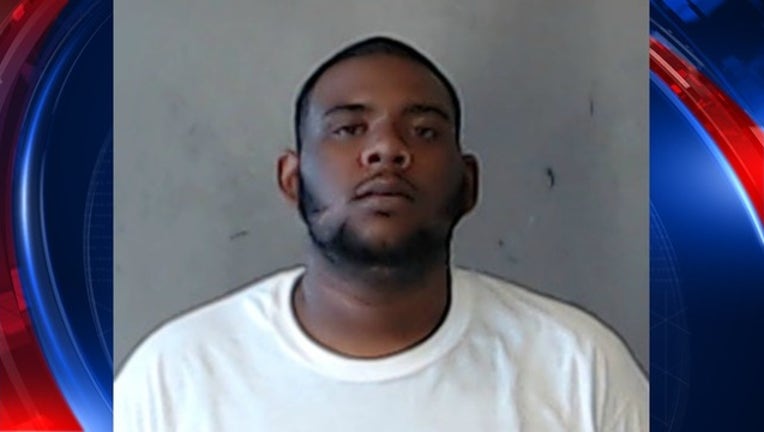 BROOKHAVEN, Ga. - A man has been charged with burglary after authorities say he attempted to rob a SunTrust Bank on Peachtree Road, according to Brookhaven Police.

Carvell E. Brown, 20, was arrested and charged with burglary and criminal trespass. The incident occurred on Sunday, and when police arrived they saw that a large window had been shattered, according to police.

Authorities cleared the building, and Brown was seen at the Brookhaven MARTA, where he was arrested without incident, according to police.

Police say they have linked Brown two other separate incidents from August 18.