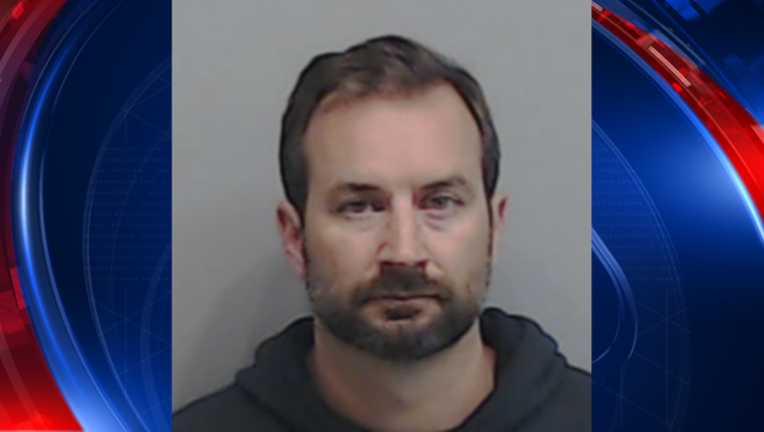 ATLANTA - A man was arrested on Tuesday at Mercedes-Benz Stadium for allegedly throwing a beer cup at a referee at the Atlanta United match, according to Atlanta Police.

Kyle Bachmeier, 40, was charged with simple assault and was transported to Fulton County Jail. Bachmeier allegedly threw a beer cup at referee Armando Villareal, striking him in the head, according to the police report.

The report states that while Villareal was walking towards a goal line, a plastic cup filled with beer was thrown from the lower level seating section and hit him in the face.

He was treated by paramedics on the scene.