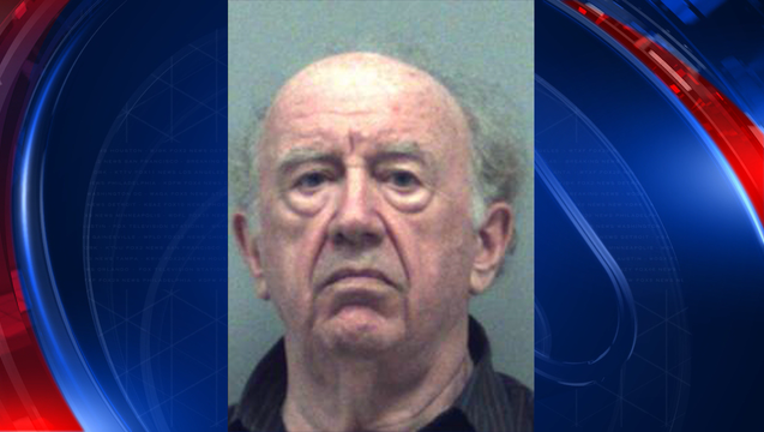 MARIETTA, Ga. (AP) — Police say a 74-year-old man has been arrested after he attempted to impersonate a police officer in suburban Atlanta.

Gwinnett Police Cpl. Deon Washington tells local news media Friday that Bruce Christie was pulled over during a traffic stop as he flashed an ID card and badge from the Cottonwood Police Department in Alabama. Washington says the officer informed Christie that he spoke with the chief of police from Cottonwood and told him he was not.

Washington says police were called after a Dynasty Jewelry & Loan employee, who found Christie's "suspicious" after presenting the ID card.

Christie is charged with impersonating an officer. He is being held at the Gwinnett County jail on a $2,400 bond. It's unclear if he has an attorney.