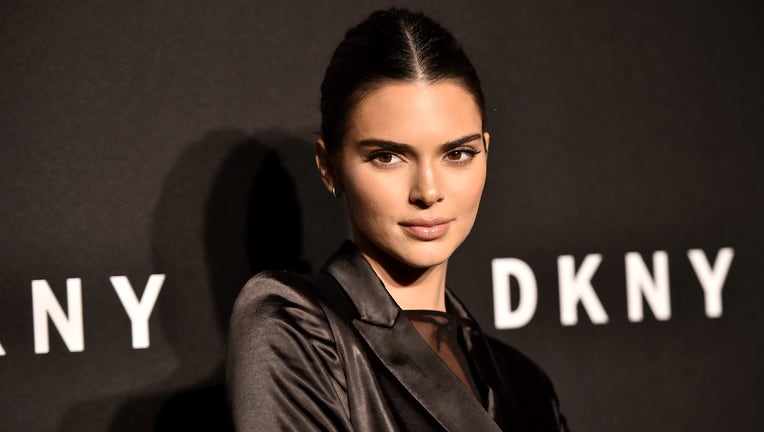 LOS ANGELES - A man was in custody Tuesday for allegedly trespassing at the Hollywood Hills home of model and television personality Kendall Jenner.

Richard Eggers, 27, was arrested about 10:30 p.m. Monday in the 14000 block of Mulholland Drive and was booked on suspicion of misdemeanor trespassing, according to the Los Angeles Police Department. He was being held Tuesday morning on $1,000 bail.

According to TMZ.com, Eggers scaled a neighbor's fence near Jenner's home and made his way to her property.

The website also reported that Eggers tried unsuccessfully to get onto the property in September but security guards spotted him on surveillance cameras. He fled before the guards could capture him.

It was unclear if Jenner, 24, was home at the time.