GWINNETT COUNTY, Ga. - The Gwinnett County man accused of killing his wife, who was discovered by her 12-year-old son, made his first court appearance Sunday morning.

51-year-old Walter J. Lowe is being held without bond at the Gwinnett County jail.  The judge read a list of charges which include murder, aggravated assault and possession of a firearm by a convicted felon.  Lowe's next court hearing is scheduled for August 1st.

Police were searching for Lowe for more than 24 hours and said Lowe turned himself in Saturday at around 3:40 p.m. without incident, according to the Gwinnett County Sheriff’s Department.

Lowe is accused of killing 46-year-old Erica Powell, who has six children and three grandchildren, according to police. Investigators believe that a domestic dispute between Lowe and Powell led to the incident.

"He is very distraught about this entire situation and I think the evidence is going to show that this is not a case in which my client intentionally caused the loss of his wife," said Lowe's attorney, Torris Butterfield.

Police say the homicide occurred Thursday evening, on Medlock Park Drive in unincorporated Snellville, and officers were called to the scene early Friday morning. The couple was recently married, but had been together for several years, according to police.

Investigators said Powell's 12-year-old son was in and out most of the day and saw his stepfather leave the house around 9 p.m.

The child told police he was in the house between 9 p.m. and midnight unaware that his mother was dead inside a bedroom in the house.

Police said that around midnight, the child went to check on his mother and discovered that she was suffering from a gunshot wound. The son called 911.

Authorities have responded to this location twice since January, once for a repo and the other for a domestic situation, according to police. 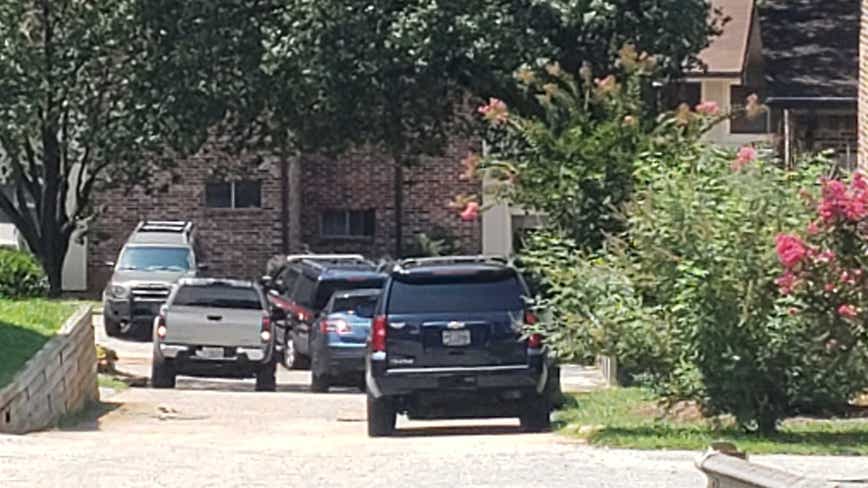 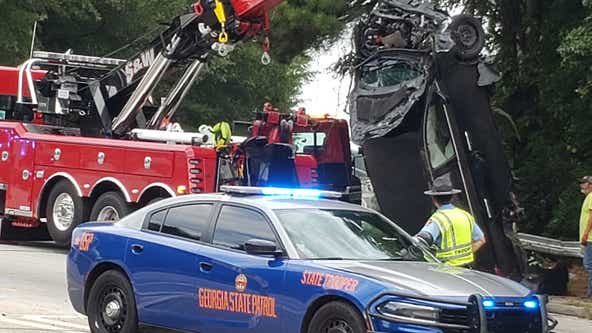