Police and district attorney investigators are looking into a frightening attempted attack in San Francisco. The suspect is accused of trying to jab a man with a hypodermic needle.

SAN FRANCISCO - San Francisco police and District Attorney investigators are looking into a frightening attempted attack in San Francisco, the suspect accused of trying to jab a man with a hypodermic needle.

Scott Olsen says he was on his way to pick up his child, when he spotted the man injecting drugs. He says when he told the man to move along, he charged at him, threatening to poke him with whatever was in that needle. Olsen said the encounter began as he was exiting the Civic Center Muni station, on his way to pick up his three-year-old from daycare. When he realized he would be taking his child by that location in just a few minutes he asked the man to move on.

"That's what triggered him," said Olsen. "He just totally keyed into me. He chased me 3/4 of a block down. The whole time saying he was going to stick me with a needle, it was harrowing. I was terrified."

Olsen says he managed to evade the man and call police, who caught up with the suspect just a few blocks away. Olsen shot video of police arresting the 33-year-old William Wyloge, the man he says was chasing him. You can see Wyloge doesn't flinch when hit by two beanbag rounds, something officers say is similar to being hit by a major league pitch.

Officers eventually managed to take Wyloge into custody. Olsen says now he's worried that Wyloge will simply be released, and will return to the same area and will either attack him again or someone else. "Do I want a "green zone" around my daycare? Yeah," said Olsen.  "But, you have to get the mentally violent drug users off the streets."

For now the incident is under investigation. Police say in encounters such as this, safety should be the primary concern, investigators say in this case, things went exactly as they should have, with the victim calling for help. They want a good witness, not a hero. "The best witness, the best information is what helps us in our investigation and determine what's the best course of action," said Officer Robert Rueca from the San Francisco Police Department.

As for the suspect in this case, he is still in jail, facing charges of assault with a deadly weapon, making criminal threats, and resisting arrest. At this point the district attorney's office says they will not make a decision on whether to charge the suspect until the SFPD and DA investigators cases are wrapped up. 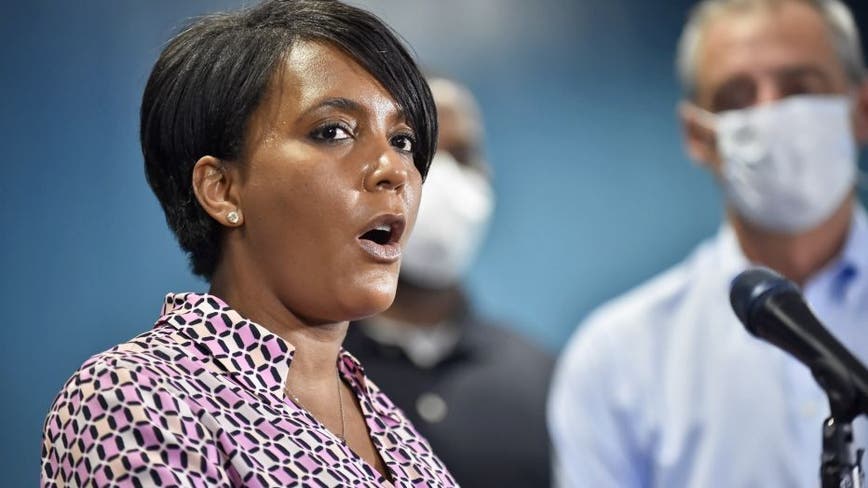