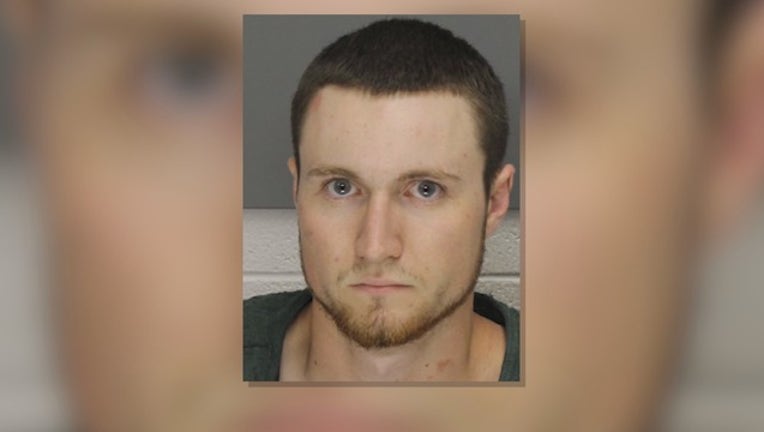 ACWORTH, Ga. (FOX 5 Atlanta) - A man is behind bars after being charged with burglary, drug possession and theft in Acworth.

Officers said he then went into a nearby home and hid in an upstairs bedroom.

Thanks to vigilant neighbors, investigators said officers were able to track the 22-year-old suspect down and take him into custody.

Authorities said he was also in possession of marijuana and illegal narcotics.