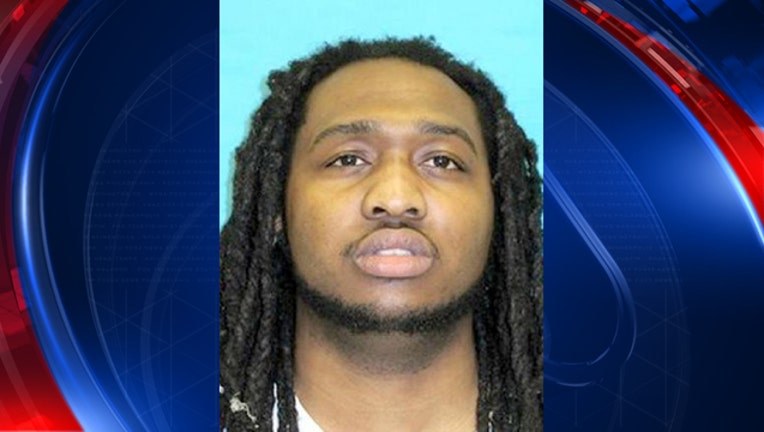 COVINGTON, La. (AP) - Police in Louisiana say Georgia authorities have arrested a man wanted for a fatal shooting in May outside a Slidell business.

The St. Tammany Parish Sheriff's Office said in a news release Thursday that U.S. marshals arrested 30-year-old Jules Johnson on Tuesday after a brief foot chase at a motel in Marietta, Georgia.

He's accused of shooting a man in the head early May 19 outside a business near Slidell, Louisiana.

News outlets have reported that authorities identified the victim as 43-year-old Melvin Webb. WWL-TV reported that the business was Gloria's Bar.

The sheriff's office says Johnson was booked as a fugitive into the Cobb County Correctional Center. The statement says that in Louisiana, Johnson faces charges of second-degree murder and possessing a firearm after a felony conviction.